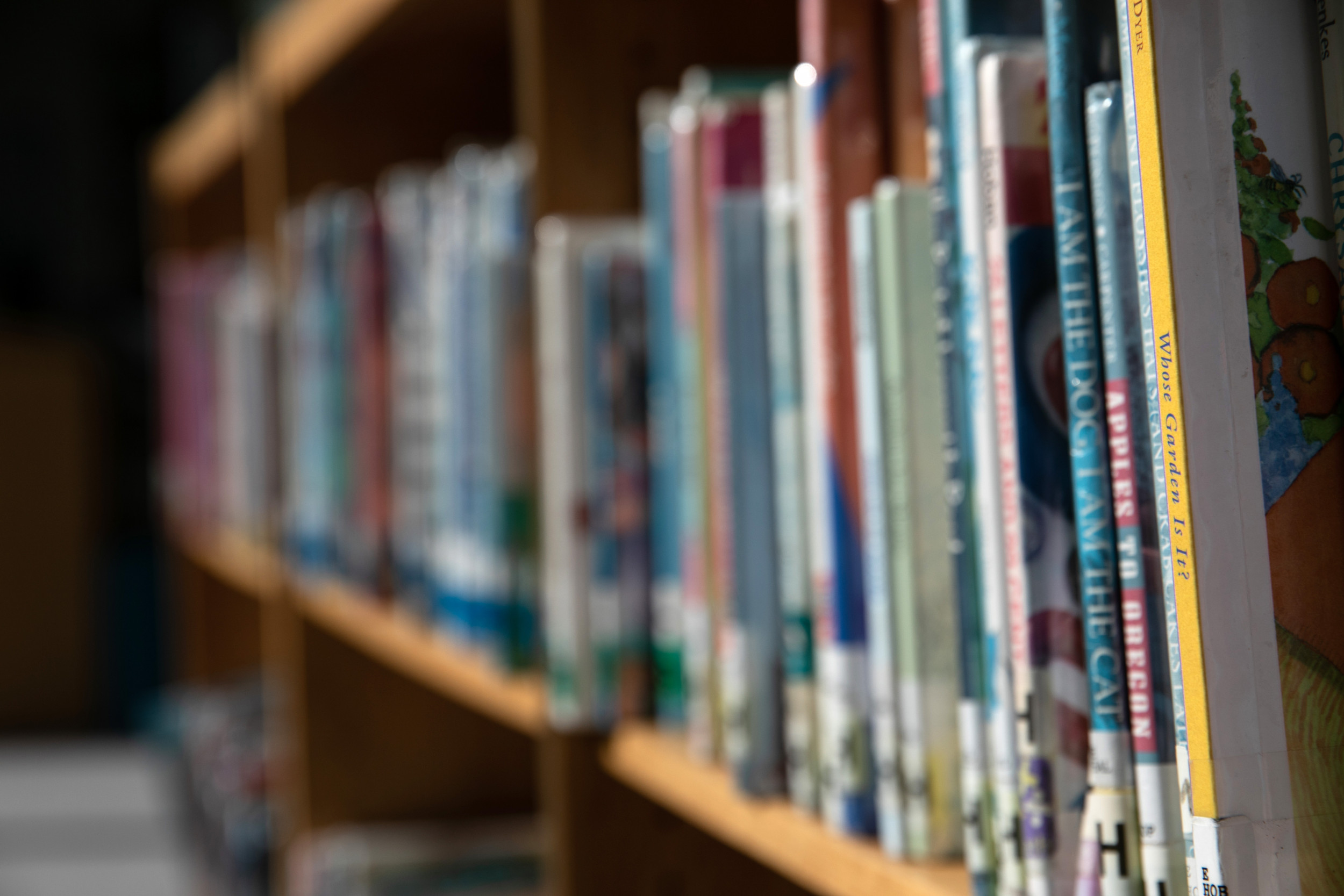 School districts in Dallas and Austin, Texas reportedly said on Friday that they would ignore a request from State Representative Matt Krause to survey school library books dealing with race and race. sexuality.

On October 25, Krause, the Republican chairman of the Texas House Committee on General Investigating, sent a letter obtained by the Texas Tribune at the Texas Education Agency. He called for an investigation to identify all books in the school district that focus on race, sexuality, sexually transmitted diseases, sexually explicit images and graphic presentations of sexual behavior.

Krause included a document listing 850 books that deal with topics such as homosexuality, abortion, and race. Among them was the novel The great American anyway and a children’s book by Stacey and Erik Drageset entitled “Pink is a girl’s color” … and other stupid things people say. He also added racing themed books such as How prevalent is racism in society? by Peggy J. Parks, and Black Lives Matter: from hashtags to the streets.

The list also included an Amnesty International book titled We are all born free: The Universal Declaration of Human Rights in pictures.

Krause’s action drew criticism among some groups of teachers in Texas who said the investigation was a “disturbing and political overthrow in the classroom.”

“Nothing in state law gives a legislator the power to conduct this type of witch hunt,” said Ovidia Molina, president of the Texas State Teachers Association, according to NPR. “This is a clear attack on diversity and an attempt to score political points at the expense of our children’s education.”

According to Krause’s letter, school districts have until Nov. 12 to respond to his request for an investigation.

The school districts of San Antonio, Houston, Round Rock, Northside, Fort Worth, Northside and Spring Branch also received the application from Krause, the Texas Tribune reported.

Speak Houston Chronicle, a spokesperson for the Austin Independent School District said: “After doing more legal research, we decided that an answer was not necessary, especially since anyone can search our library catalogs. “

Meanwhile, a spokesperson for the Dallas Independent School District told the publication that “the letter is an unofficial request.”