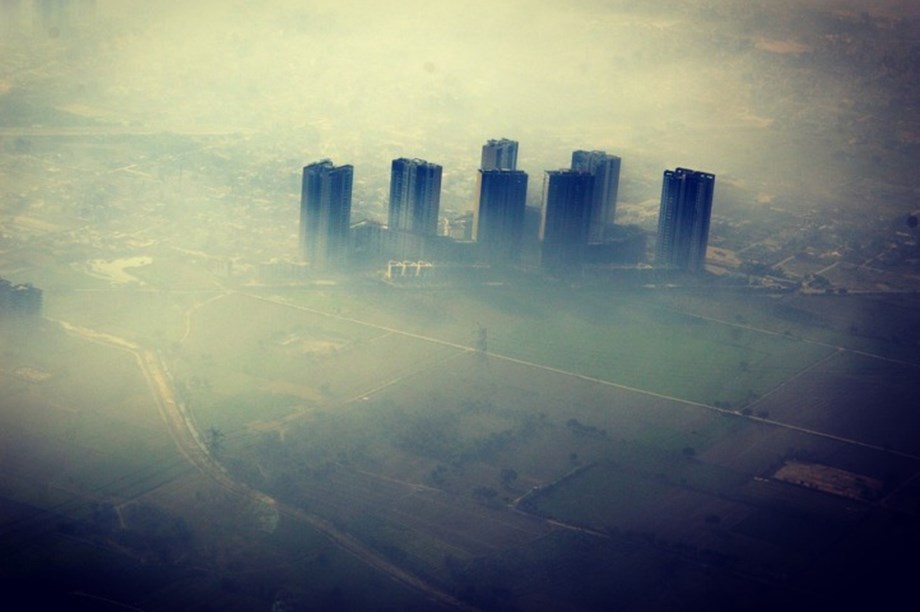 The nation’s capital will get more than Rs 18 crore this year from the Center under the National Clean Air Program (NCAP) to fill critical gaps in air pollution management, officials said.

This is the first time Delhi will secure funding under NCAP, a nationwide strategy for a 20-30% reduction in PM2.5 and PM10 concentrations by 2024, with 2017 as the base year for the comparison.

Delhi will get Rs 18.74 crore under NCAP. This is the first time it will receive funding under the program since its launch in 2019, ” an official told PTI.

The NCAP covers 132 non-compliant cities, which do not meet national ambient air quality standards (NAAQS). These cities were identified on the basis of ambient air quality data obtained during the period 2011-2015 as part of the National Air Monitoring Program.

The nation’s capital received no NCAP funds for two years because it had other resources – a green tax levied on diesel vehicles over 2,000 cc, which is filed with the Central Pollution Control Board (CPCB) and a pollution tax on commercial vehicles entering Delhi, ” an official from the Union Environment Ministry said.

A total of 290 crore is available for these 82 cities this year.

The NCAP fund will be used to fill critical gaps – wherever there is insufficient funds available from other resources. The rest of the funding must be mobilized through the convergence of regimes, the official explained.

Funds for larger projects such as construction and demolition waste management are allocated under the Swachh Bharat Urban Program and other central government programs.

The Delhi government has prepared a “winter action plan” to tackle air pollution in the capital and Chief Minister Arvind Kejriwal is expected to announce it soon.

The city government has already imposed a comprehensive ban on the sale and bursting of firecrackers until January 1, 2022, and has issued detailed guidelines to control dust pollution.

(This story was not edited by Devdiscourse staff and is auto-generated from a syndicated feed.)