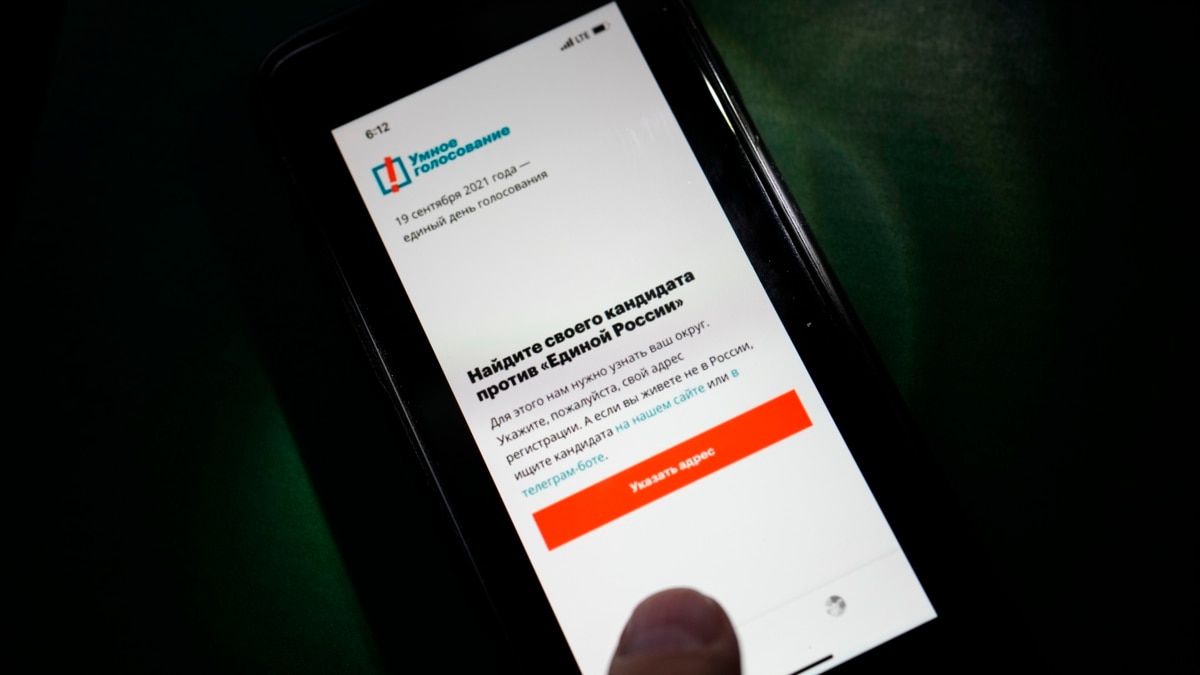 Large tech companies that operate around the world have long promised to obey local laws and protect civil rights while doing business. These two objectives are sometimes contradictory.

When Apple and Google recently agreed to remove an app at the request of the Russian government, there were concerns. It seems that companies are more concerned with making money than protecting democratic rights.

The app is called Smart Voting. It was a tool to organize political opposition to Russian President Vladimir Putin ahead of last weekend’s elections. The ban has been strongly criticized by supporters of free elections and democracy.

Natalia Krapiva is with Access Now, an internet freedom group. “This is bad news for democracy and contestation all over the world, ”she said. “We expect to see other dictators copy the tactical. “

Tech companies that offer services like search, social media, and apps have long been in conflict with less democratic countries. Apple, Google, and other big companies like Amazon, Microsoft, and Facebook have grown stronger over the past decade. But the efforts of the governments of many countries to use this power for their own ends have also intensified.

Sascha Meinrath is a professor at Pennsylvania State University studying online censorship. He said the act was a great symbol of “political oppression”. He added that Google and Apple have increased the chances of something similar happening again.

Neither Apple nor Google responded to interview requests from The Associated Press.

Someone familiar with the matter said PA that Google faced legal action from Russian authorities if it failed to remove the app. Russian officials have also threatened to lay criminal charges against individual employees, the person said. The person also said PA that Russian police visited Google’s Moscow offices last week to enforce a court order to block the app.

Google’s own employees have reportedly criticized the company’s decision to remove the app from employee message boards.

Apple has a “Commitment to Human Rights” on its website. Careful reading of this statement, however, suggests that when government legal ordinances and human rights conflict, the business will follow the government.

“… we comply with national legislation …” the statement read.

A recent report by the Freedom House organization found that internet freedom around the world has declined for the fifth year in a row. Internet freedom is increasingly threatened as more and more nations arrest Internet users for political speech.

Big tech companies have generally agreed to follow government requests to remove content in order to continue operating in these countries. Messages from those who deny the Holocaust are blocked in Germany and other European countries where they are illegal, for example. And in Russia, the opposition parties are censored.

The removal of the app has been widely denounced by Russian opposition politicians. Leonid Volkov is one of the main advisers to the imprisoned opposition leader Alexei Navalny. He wrote on Facebook that companies “have bowed to the Kremlin blackmail. An ally of Navalny said on Twitter that the politician’s team are considering taking legal action against the two companies.

It is possible that companies decide to cease their activities in Russia. Google made a similar decision in 2010 when it pulled its search engine out of China. His Communist government had started censoring search results and videos on YouTube.

Kurt Opsahl is a lawyer in the Electronic Frontier Foundation digital rights group. “If you want to take a of principle standing up for human rights and freedom of expression, then there are tough choices you have to make when you have to leave the market, ”he said.

Russia is not a major market for Apple or Alphabet, the parent company of Google.

I am Dan Novak.

Michael Liedtke and Barbara Ortutay reported this story for The Associated Press. Dan Novak adapted it for VOA Learning English. Susan Shand was the editor.

Words in this story

contestation – nm publicly disagree with an official opinion, decision, or set of beliefs

principle – adj. a moral rule or belief that helps you know what is right and wrong and influences your actions