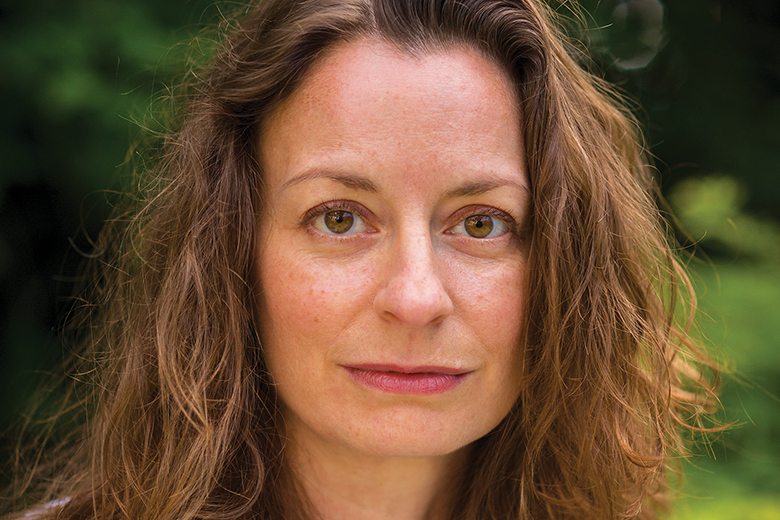 What kinds of books inspired you as a child?
I devoured both fiction and non-fiction, thanks to the public library. I would have liked to know the title and the author of a biography of Marie-Antoinette, written for children, which I have consulted several times. It made history come alive – and something the girls were a part of as well. I loved it too Little woman (Jo, of course) and that of Frances Hodgson Burnett A little princess, long before we knew anything about the British Empire.

Which book first drew you to ancient Egypt and Tutankhamun?
In Dear, I’m talking about one of them: a 1970s Reader’s Digest volume titled The last two million years. I can still smell the glue and smell the pages. Our family copy was lost in a house fire, but my mother and brother gave me a used copy many years later.

What stories, festive or more critical, can you recommend about Howard Carter and the “heroic” age of archeology?
Elliott Colla’s Conflicting Antiquities: Egyptology, Egyptomania, Egyptian Modernity opened my eyes. Why hadn’t I learned anything about the political background to Tutankhamun’s excavation in my training in Egyptology – including the failure of Howard Carter’s court case against the Egyptian government, which saw his British lawyer qualify the Egyptians of thieves? I wouldn’t necessarily recommend the celebratory stories of Colonial-era archeology, but CW Ceram Gods, tombs and scholars: the history of archeology was an amazing success. Ceram was the pen name of Kurt Wilhelm Marek, a member of the Wehrmacht Propaganda Corps during World War II who later settled in the United States.

Where can one find good accounts of the larger phenomenon of “Egyptomania” in art since the time of Napoleon?
Books on “Egyptomania” tend to separate interest in ancient Egypt from broader socio-political contexts. by Scott Trafton Land of Egypt: Race and 19th Century American Egyptomania is fantastic – and can I plug in my own book Egypt, in Reaktion’s Lost Civilizations series, which is aimed at the general public? For Napoleon’s expedition to Egypt, try Juan Cole’s Napoleon’s Egypt: invading the Middle East – the title says it all – and that of Nina Burleigh Mirage: Napoleon’s scientists and the unveiling of Egypt, which is a captivating read.

What was the last book you gave as a gift and to whom?
My Durham history colleague, Rebecca Clifford Survivors: Children’s Lives After the Holocaust, shortlisted for the Wolfson History and Cundill History Awards – to someone important to me.

What books do you have on your desk waiting to be read?
I’m in the middle of Michael Rothberg’s The subject involved: beyond the victims and the perpetrators. Next up is Shawn Michelle Smith Photographic returns: racial justice and the age of photography and Omnia el-Shakry Arabic Freud: Psychoanalysis and Islam in Modern Egypt. On my bedside table, for Italian practice, is Serena Dandini The Führer’s cauldron (Where The Führer’s bathtub), a novel about photographer Lee Miller.

Christina Riggs is Professor of Visual Culture History at Durham University. His latest book is Darling: How Tutankhamun Shaped a Century (Atlantic).