Brazos’ bankruptcy case is about to open, with $1.9 billion in unpaid electricity bills at stake 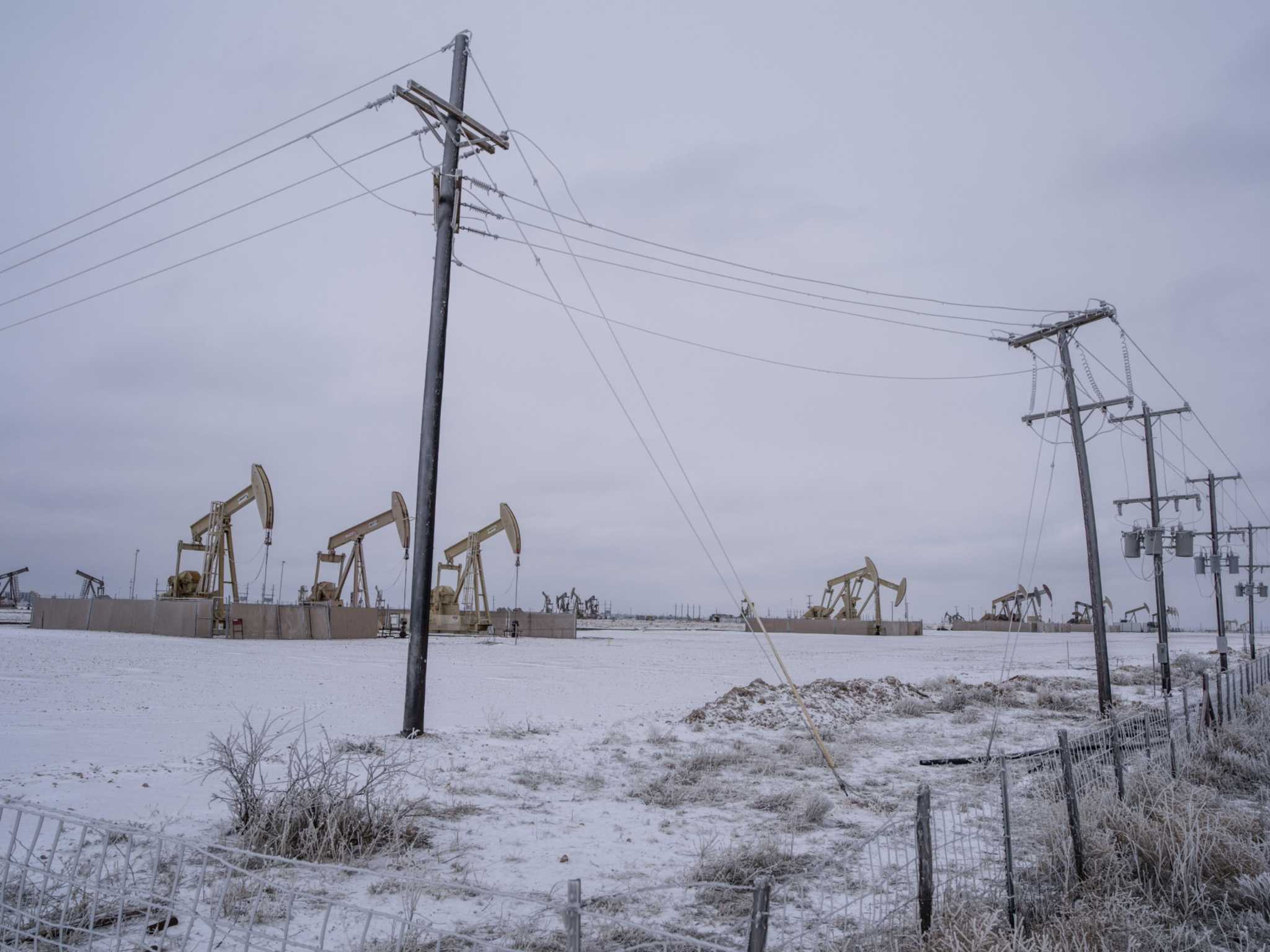 A year after a historic winter storm left millions of Texans without power for days, the state’s largest electric cooperative is expected to open its case in federal bankruptcy court in Houston on Tuesday, saying it was overcharged hundreds of millions of dollars by the Texas network manager.

Waco-based Brazos Electric which serves 1.5 million customers in central Texas, argues that the Electric Reliability Council of Texas violated rules governing the state’s electricity market when it capped electricity prices at $9,000 per megawatt-hour, or more than 300 times the normal price. The high price was intended to incentivize generators to bring frozen power plants back online quickly.

The case is to be heard by US Bankruptcy Judge David Jones, who will decide how much of the $1.9 billion ERCOT bill Brazos will have to pay, with the money split between power producers and other market players. Claims from other creditors, including $180 million owed to natural gas suppliers like Koch Energy Services and French energy giant TotalEnergies, will be heard later.

Brazos did not respond to requests for comment, but in a statement last year, Clifton Karneithe co-op’s executive vice president, said the bankruptcy filing was necessary to “protect its member co-ops and their more than 1.5 million retailers from unaffordable electricity bills.”

Last year, the legislature passed a bill securitizing the debt of Texas electric cooperativesto allow them access to what are in effect low interest loans to help them pay the bills incurred during the winter storm.

Rockwall-based Rayburn Electric Co-op sold more than $900 million in bonds to pay its debt over the decades to come. But Brazos waited, questioning the size of ERCOT’s bill.

At the center of the case are the three and a half days in which ERCOT essentially took over the Texas electricity market. Instead of allowing electricity retailers and cooperatives to bid on electricity from generators, the grid operator set the price at the maximum allowed by market rules.

Among those who were to testify is former ERCOT President Bill Magness who managed the grid during the blackout, averting its total collapse that would have left Texas without power for weeks. He was fired in the political fallout weeks after the storm. DeAnn Walker and Arthur D’Andrea, former commissioners of the Texas Public Utility Commission who ordered ERCOT to bypass the deal, are also set to testify.

In a legal filing in August, Brazos argued that ongoing outages like those initiated by ERCOT were not a justifiable cause for market intervention. under the rules of state power. And what’s more, Brazos said, the grid operator left prices at $9,000 for more than 30 hours after the power outages ended, raising wholesale electricity bills by $16 billion.

Last year, ERCOT came under pressure to reduce power bills incurred during the storm, as the state Senate passed a bill that would have forced it to recoup $4.2 billion in charges. But ERCOT and the PUC resisted, arguing it would undermine the sanctity of the electricity market, potentially driving out generators at a time when Texas was struggling to meet growing electricity demand.

The legislation stranded at the State House, with House Speaker Dade Phelan R-Beaumont calling it “extraordinary government intervention in the free market.”