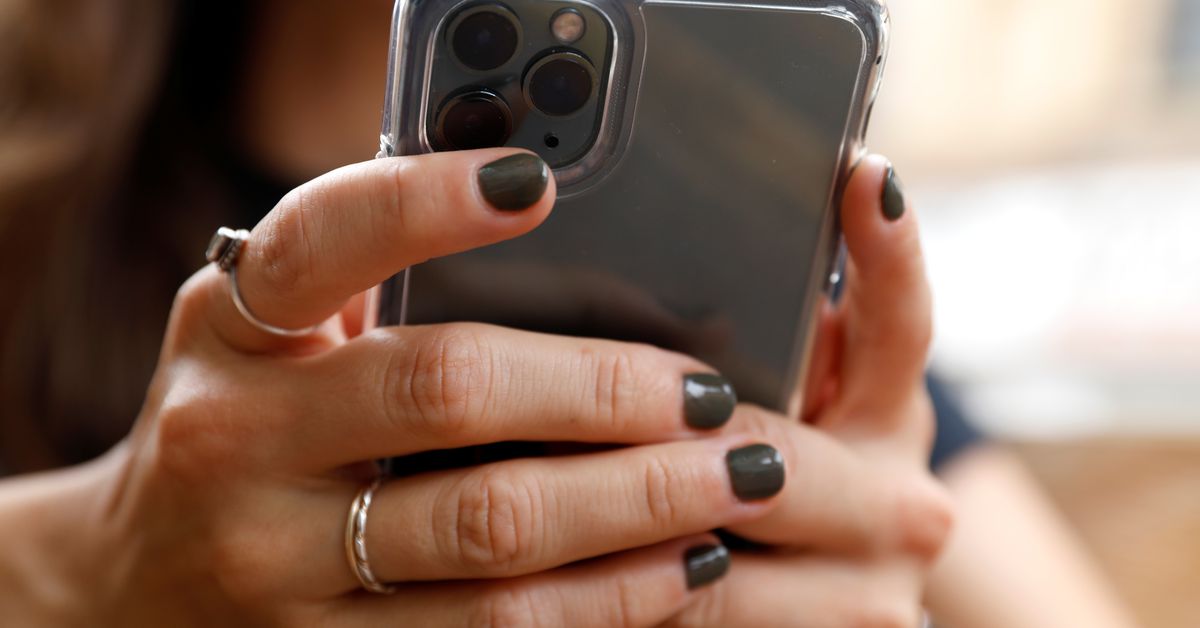 September 14 (Thomson Reuters Foundation) – As COVID-19 closed schools in India and overwhelmed its hospitals, teachers in Delhi were mobilized for emergency tasks – from distributing food rations to staffing health centers vaccination, often at great risk to themselves.

But many balked when told to download an attendance app on their cellphones that could track their location – adding to heavy surveillance measures at schools in the capital which critics say undermine the law. privacy of students and staff.

Warned by city officials that their salaries would be withheld if they did not comply, teachers retaliated.

“We weren’t consulted on this app, we weren’t told about its functionality – we just received a link and ordered it to be downloaded to our cellphones,” said Vibha Singh, senior vice president of Nagar Nigam Shikshak Sangh. (NNSS) teachers’ union.

After numerous complaints, the union filed a lawsuit with the city’s High Court last month, arguing that the app violated their privacy. The next hearing is scheduled for September 27.

“These are our personal phones, and the app tracks our location at all times. We don’t know what other information it can access, or who has access to the data – and if it gets hacked? Female teachers are particularly at risk, “Singh said.

Even before the app’s launch, some Delhi public schools had closed-circuit television (CCTV) cameras with facial recognition technology, a move digital rights advocates have condemned as an “overrun.”

The capital of India is one of the most monitored cities in the world, with more than 1,800 cameras per square mile – the highest concentration in the world, according to estimates by technology website Comparitech.

An official from the South Delhi Municipal Corporation (SDMC), which is the defendant in the teachers ‘union lawsuit, said the app simply records teachers’ attendance and poses no risk to privacy or security.

“It is a misconception that the app can compromise their privacy. We have had several talks with teachers to explain the app and allay their fears,” said Muktamay Mandal, deputy director of education at SDMC.

“We are moving towards increased digitization in all areas – we are downloading so many applications every day. If they have nothing to hide, what is there to fear? He told the Thomson Reuters Foundation.

The coronavirus pandemic has prompted governments and businesses to launch a wide range of technologies for health and safety reasons that can track people, with few guarantees of privacy, digital rights experts say.

Increasingly, workers are opposing what they see as a violation of their rights.

City workers in the northern Indian city of Chandigarh last year protested the GPS tracking smartwatches they were required to wear, with data collected linked to performance reviews and salaries .

Earlier this year, thousands of government-accredited community health workers – most of whom are women – protested against a mobile app that they said was tracking their location and recording their performance.

“You don’t have to follow them all day long; it’s surveillance. It is very problematic that these applications and technologies are being forced on people without any directives on data protection,” a- she declared.

“The growing decline we are seeing is not only about the right to privacy, but also because the misuse of these technologies is so widespread and people understand that the worst-case scenario is not only hypothetical, it is very likely, ”she said.

A long-delayed personal data protection bill that aims to create a framework for the type of data that can be collected and for the way it is collected, processed and stored, will impose penalties for the misuse of any data. personal data.

But the bill contains many exceptions, especially for government agencies, Jain said.

In Delhi, teachers used to use a biometric machine or log into a website to register attendance, said Singh, a school principal, but those options have been replaced by the app.

Several teachers who did not download the app had their salaries withheld, Singh said, adding that the requirement was also problematic in households with only one smartphone that can be used by other family members during the day. .

“If we’re going to use this app, give us separate devices that we can use for attendance and other schoolwork,” she said.

“We can then leave the device at school and know that it is not following us. We have no objection to that.”

Report by Rina Chandran in Bangkok @rinachandran; Editing by Helen Popper. Please credit the Thomson Reuters Foundation, the charitable arm of Thomson Reuters, which covers the lives of people around the world who struggle to live freely or fairly. Visit http://news.trust.org