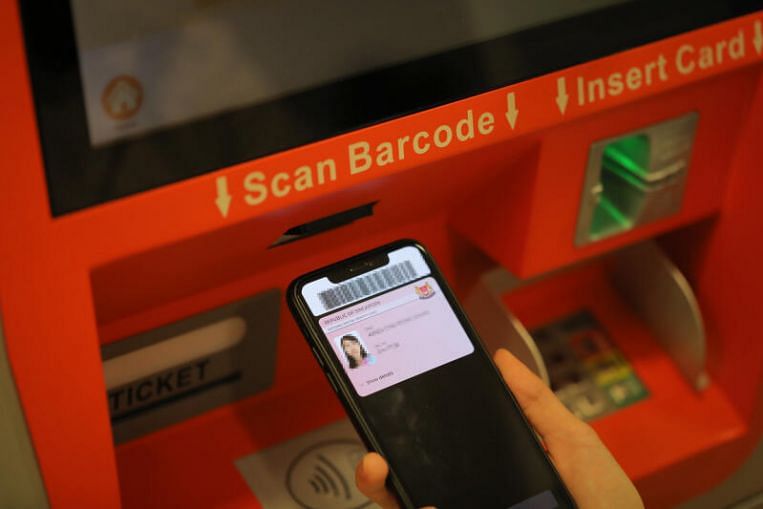 SINGAPORE – Forgot to bring your NRIC to register in a polyclinic to see the doctor? Soon, that might not be a problem anymore, as people will be able to use the digital ID card in their Singpass mobile app instead.

Starting next Monday (November 1), all government agencies will accept digital integrated circuits when individuals use or request public services in person, the Smart Nation and Digital Government Office (SNDGO) and the Government Technology Agency said on Thursday ( GovTech).

Besides patient registration, the digital IC can also be used to make appointments at public clinics, register at government buildings for entry, borrow books from public libraries, collect passports, as well as book the Housing Board apartments and collect the keys.

For now, there will be a few exceptions, such as when the law requires physical identity documents. These include marriage registration, hotel registration, and investigations under the Criminal Procedure Code or the National Registration Act.

SNDGO and GovTech said the government was working on changing laws to also formalize the use of digital integrated circuits for these uses.

Other cases where physical ID documents are still needed include school exams where phones are not allowed to be brought, as well as during national service enlistment when physical ICs are handed out.

Mr. Tan Chee Hau, director of the Planning and Prioritization Directorate of SNDGO, said in a media interview that the government is in talks with several private sector industries on the use of digital CI to subscribe. to new telecommunications plans or open accounts with banks, among other uses.

Using digital CI and other Singpass features will eliminate the need for businesses to photograph people’s identity documents for their records.

From next Monday, public agencies will no longer photocopy people’s CIs.

“If government agencies or the private sector need to register (people’s contact details), there are ways to do it without having to take a picture (of the IC),” Tan told reporters.

For example, a feature on Singpass called Verify allows a user to scan a QR code to send their personal information to an organization.

As a virtual replica of the plastic document, the digital integrated circuit contains the last photo of a person submitted to the government for easy visual checks, and a barcode that can be scanned for its details.

Confidentiality and security functions are integrated into the virtual document. For example, the Singpass app only displays the last four characters of a person’s IC number, which can only be revealed by fingerprint scan, face scan, or password.

The digital integrated circuit also has an animated lion’s head crest that prevents the image from being tampered with or tampered with using screenshots.

However, the digital integrated circuit will not completely replace the physical document. If an IC holder loses their plastic card, they must still report the loss to the Immigration and Checkpoint Authority and request a physical replacement.

Complete removal of the physical integrated circuit should be carefully considered, Tan said, noting the legal status of NRIC.

Still, from a broader smart nation perspective, he said digital IC shows that technology can bring people comfort and improve their daily lives.

“The fact that you can feel comfortable going out without your wallet and with just a phone, because it supports electronic payments and has the Singpass digital integrated circuit – that’s a big step,” he said. -he declares.

GovTech developed the Singpass app, and in May of last year added the digital IC function.

Over the past few months, SNDGO and GovTech have worked with public agencies to step up their efforts to gain acceptance for the virtual document. The move was a gradual process that took public comments into account, Tan said.

For SingHealth Polyclinics, it started recognizing people’s digital integrated circuits from July of last year after some patients asked polyclinic staff if they could scan the barcode of the virtual document in the rooms. self-service kiosks to register and see the doctor.

“There is … an aspect of privacy because the digital integrated circuit can only be retrieved from Singpass, so there is a level of authentication,” said Ms. Loke Chui Yee, COO of SingHealth Polyclinics.

The proportion of patients using digital IC is still very low at the moment, Loke said. On average, around 30 patients use the virtual card every week in all of the organization’s polyclinics. 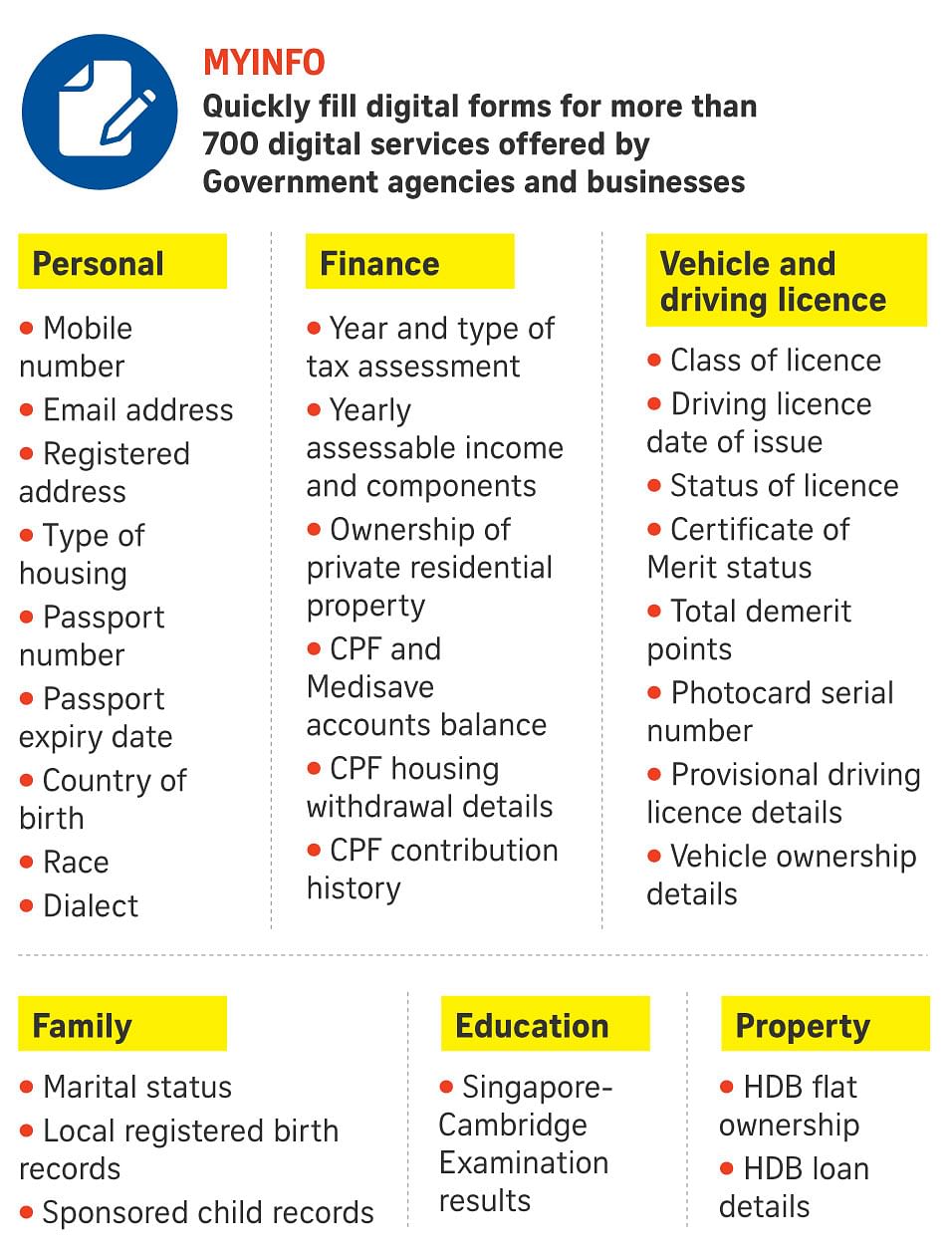 Singpass app users can expect to be able to change the language used in the app to other national languages ​​- Chinese, Malay and Tamil – over the coming months.

Digital versions of more cards linked to a person’s identity – such as driver’s licenses, professional licenses and professional certifications – will also be added to the Singpass app at a later date.

Currently, 97% of Singaporeans and permanent residents aged 15 and over have Singpass accounts. There are over 3.2 million Singpass app users and approximately 300 million personal and corporate Singpass transactions each year. 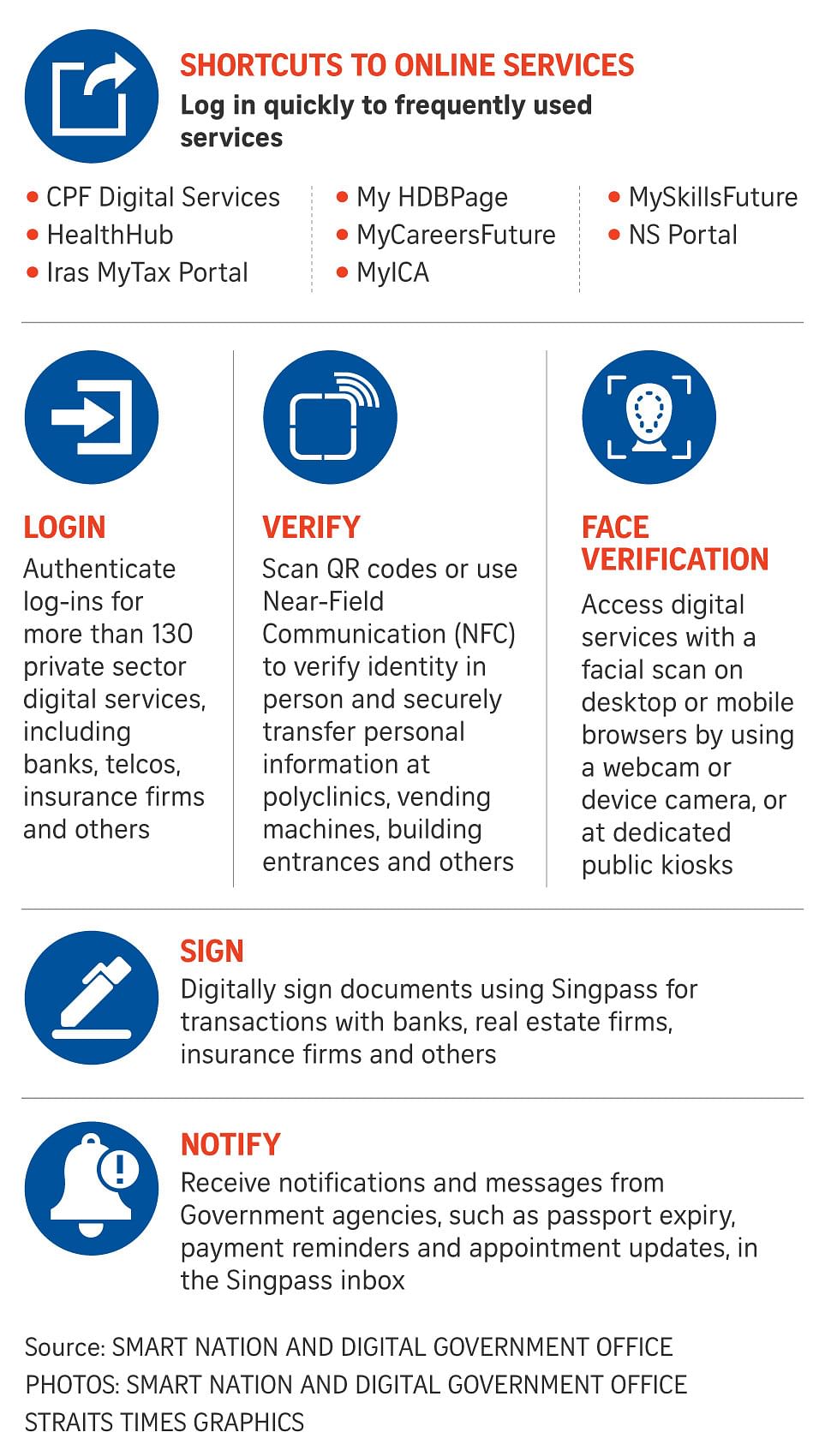