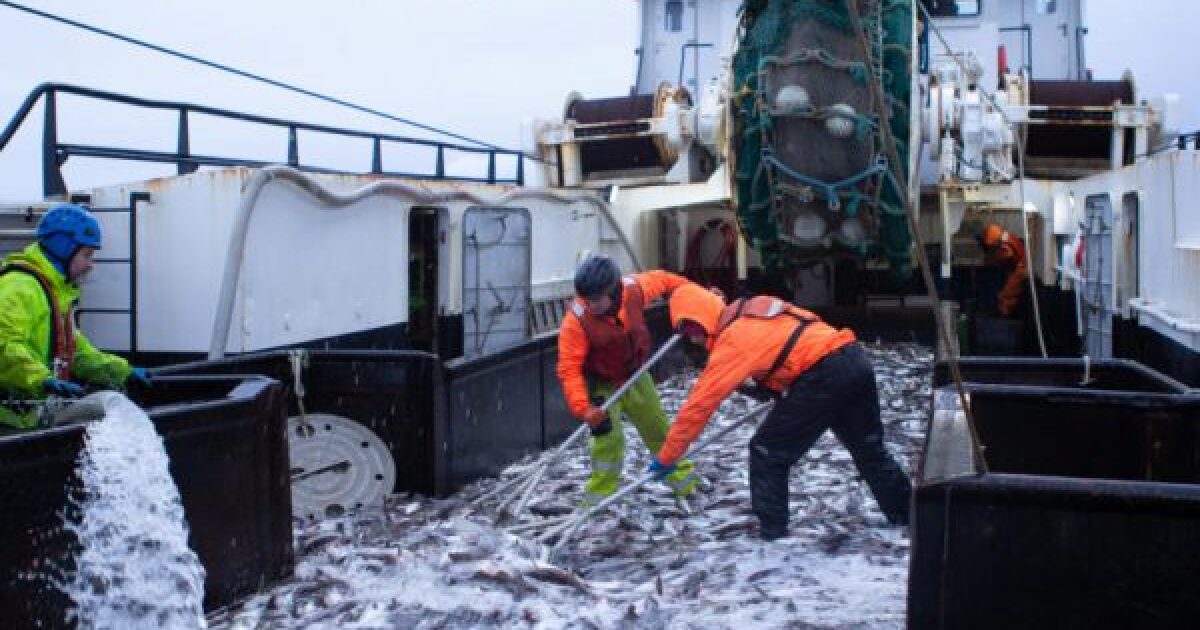 It is still a mystery to state biologists why the numbers of king and chum salmon are declining in western Alaska. But ask any local fisherman on the Kuskokwim, and they’ll likely tell you that commercial fishing trawlers in the Bering Sea are the problem.

“We’ve had these restrictions for, like, almost 10 years and the number of fish is still low every year. Low every year, low, ”said Patrick Black, a Kotlik subsistence fisherman, at a June meeting of the Kuskokwim River Salmon Management Working Group, which advises state fisheries managers.

“It doesn’t seem to be improving with these restrictions. Why don’t you just go out there and fix the other half of the problem, ”Black said. “The trawlers, the big pollock fisheries. “

Black isn’t the only one pointing fingers at trawlers.

“We’re definitely concerned about bycatch and trawlers,” Peltola said. “This is definitely our number one priority for the future.”

At its last meeting on November 11, the state task force took several steps to try to reduce the amount of salmon bycatch that ends up on trawlers. To do this, local tribal managers would have to convince federal managers to tighten the restrictions. The North Pacific Fisheries Management Board, a federal agency, manages commercial trawlers in the Bering Sea.

The Kuskokwim River Intertribal Fish Commission wrote a letter to council with two main demands: first, to completely eliminate bycatch of salmon from trawlers. And second, add seats on the board so that Alaska’s native tribes have a say in commercial trawling in the Bering Sea.

Mike Williams Sr. of Akiak, state task force member and chairman of the Kuskokwim River Intertribal Fish Commission, was one of dozens of YK Delta residents who advocated to the Management Board of the North Pacific Fisheries at its last meeting.

“In the Yukon, there had been no fishing this summer,” said Williams. “And we haven’t reached our harvest levels on the Kuskokwim River in the past 10 years either. So we really struggled, and now I think the board needs to take action. “

Federal managers have resisted demands from subsistence fishermen. In a separate interview, Dr Diana Stram, senior scientist at the North Pacific Fisheries Management Board, said that only a small percentage of chinook bycatch in the Bering Sea would make its way to rivers west of Alaska.

“About 16% are from the west coast of Alaska and less than 1% from the upper and middle Yukon. And the vast majority of the rest are of Asian descent, ”Stram said.

Tribal fisheries managers have several problems with this explanation. They say the data used to determine whether the salmon is from western Alaska is out of date and does not measure the amount of western Alaskan chum bycatch. With a record number of chum crossings across multiple rivers, they want to know this information as well.

At the same meeting, the state task force passed a resolution calling on the Alaska Department of Fish and Game to obtain the latest data on the numbers of western chinook and chum salmon. Alaska Trawler Caught by collecting new genetic samples from salmon caught on trawlers and in Western Alaska Rivers.

It was actually the second time the band had made this request. In July, the task force sent a letter to Governor Mike Dunleavy requesting that this DNA sampling work be done. The state’s response did not provide a yes or no response to this request, much to Peltola and the task force’s disappointment.

“You know, maybe we can just remind the commissioner and the governor of our original questions,” Peltola said.

Ultimately, the state task force is an advisory body and has no legal authority over state or federal managers.

Members of the task force recognized that commercial trawlers are probably only part of the reason salmon numbers are declining. The working group also asked the North Pacific Fisheries Management Board to review the impact of climate change on salmon.