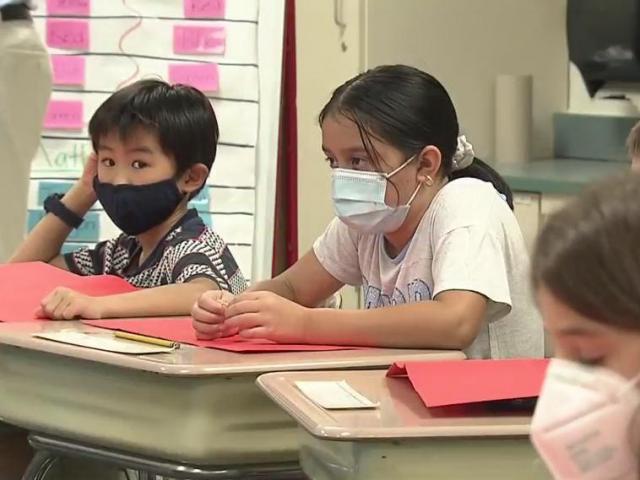 In the voicemail message left on September 7 at around 5.30 p.m., a woman asks: “I want to know why the [expletive] you think you can [expletive] intimidate parents for a mask warrant? “

The woman then said: “We will [expletive] Come for yourself. “

â€œAt times like these, we can’t afford to ignore threatening messages like this and hope for the best,â€ Frye said. “It is the duty of law enforcement to take these matters seriously and fully investigate to determine whether a crime has been planned or committed and to ensure the safety of school system leaders and the public.”

The woman then threatens in the voicemail to “keep pushing this agenda forward and see what happens.”

School board members decided to postpone the meeting for more than a week after board members received a threat letter about the school mask police.

The threat letter, according to board member Robert Levy, said the person would show up at the homes of school board members and pressure them to drop the district’s mask mandate.

Authorities have recommended that anyone wishing to make a public comment go through a metal detector.

Due to the threat, the board meeting was moved to the district central office, where the police presence was reinforced. A group of parents associated with Moore Families for Quality Education gathered outside to protest the district’s mask mandate around 4 p.m.

The board decided in a closed-door meeting at 4 p.m. that it had not given the public valid notice of the venue change, and due to this technicality, it postponed the meeting, according to Levy.

On Monday, Frye said Moore County Schools Police prevented a person in July from carrying a knife at a school board meeting. Subsequently, a search of the person’s car found a loaded gun that had been brought onto school property.

“While the vast majority of citizens are peaceful and orderly during public meetings, law enforcement remains concerned that it only takes one person to push things too far to lead to tragedy,” he said. Frye said in the press release.