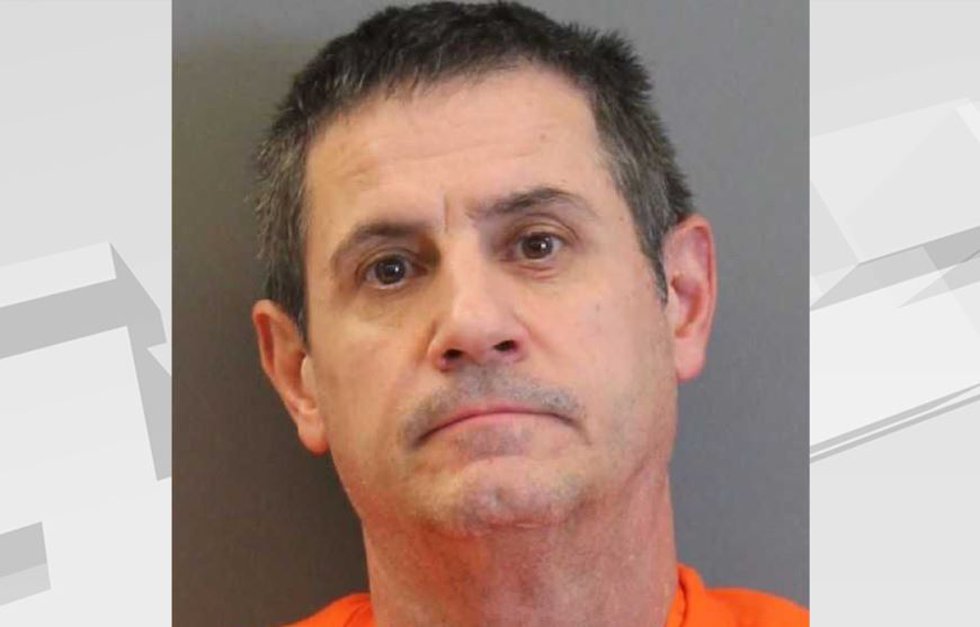 KARLSTAD, MN (Valley News Live) – A Minnesota superintendent is at the center of a DUI investigation after law enforcement found him near three times the legal limit in a vehicle on school grounds , according to court documents.

Michael Rene Gadbois, 55, superintendent of Tri-County schools in Karlstad, Minnesota, is charged with second degree DWI, open bottle and possession of alcohol on school grounds. If found guilty, Gadbois faces up to a year in prison.

Court documents indicate that a Kittson County Sheriff’s Deputy was on a routine patrol on Saturday, September 25 when he saw Gadbois sitting in a Tri-County School minivan with his head resting between the steering wheel and the door. As the MP approached Gadbois, documents indicate that Gadbois’s eyes were bloodshot and that he had a “very strong smell of alcoholic drink” on him.

The documents indicate that when asked if he could give the MP his license, Gadbois moved very slowly and accidentally gave the MP a store credit card before finally getting his ID.

When the deputy attempted to perform a field sobriety test on Gadbois, documents indicate that Gadbois began to fall back “because he was too drunk to keep his balance”. A blood alcohol test revealed a reading of 0.21, according to court records.

The head guard called investigators the next day, saying he found a half-full bottle of vodka in the driver’s door of the school minivan Gadbois was in at the time of the arrest, according to documents.

A review of Gadbois’s driving record shows two previous DWIs in Alaska from 2015 and 2017.

A message has been left with schools in Tri-County, however, as of this post, Valley News Live has not received a response.