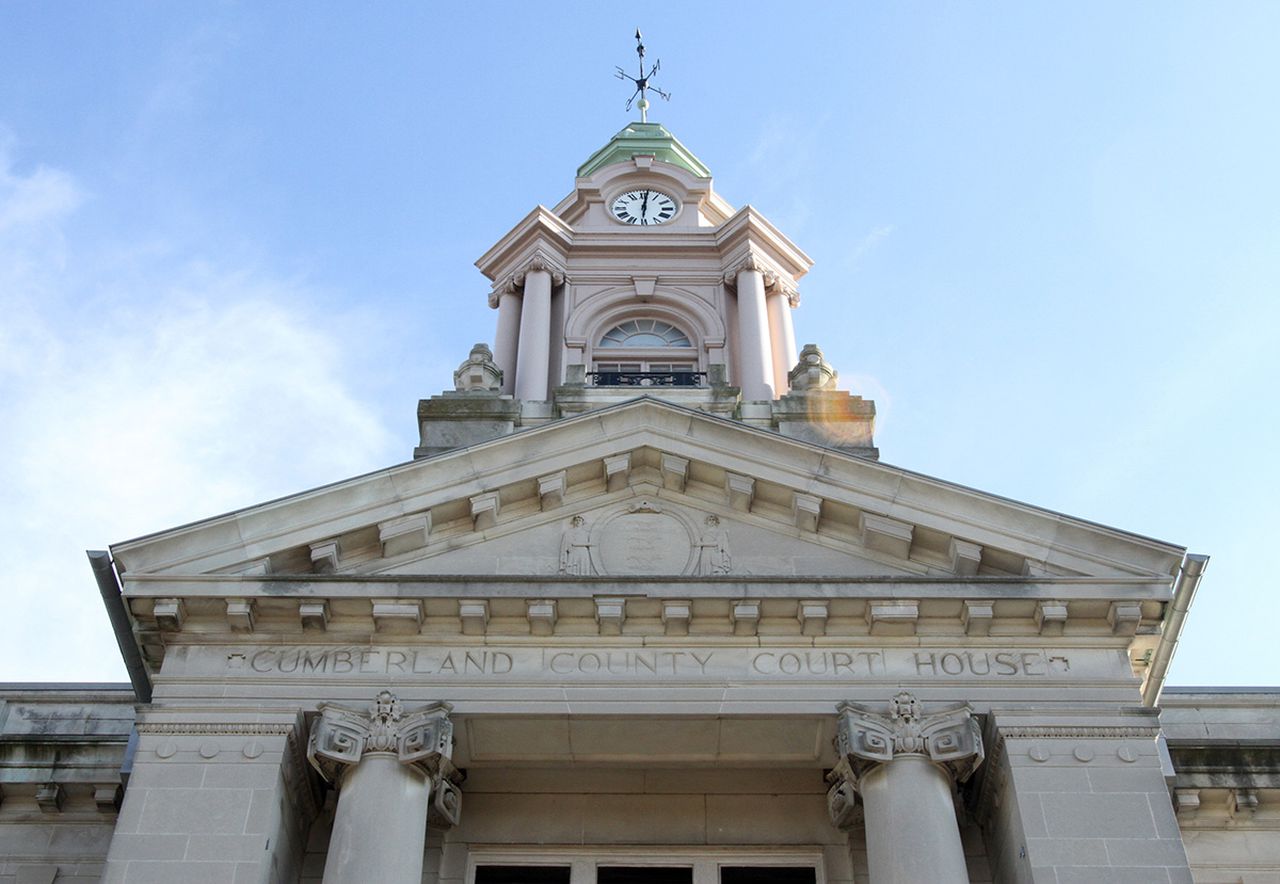 A Cumberland County grand jury has indicted a Vineland man in an alleged drunk driving accident that killed a teenager on a bicycle.

Phillip J. Cox, 55, was driving an SUV on West Park Drive in Vineland on April 29 when police said he hit Daniel A. Diaz, 18, of Vineland, from behind as the high school student was riding his bike . The SUV and bicycle were traveling in the same lane of traffic and Diaz was pronounced dead at the scene.

Cox was tried intoxicated and arrested, authorities said. His blood alcohol level was measured at 0.12%, police said, which exceeded the legal limit of 0.08%.

The investigation found that Cox was driving “at a high speed well above the posted speed limit”, which was 35 mph, according to court documents.

The accident report noted “disabling damage” to the front of the SUV and damage to the rear wheel of the bicycle. The bike did not have reflectors or lights, police said.

Cox received a subpoena for drunk driving and reckless driving and later charged with death by car and breaking the law to protect health and safety.

The grand jury indicted Cox last week on one count of second degree homicide with a vehicle.

Diaz was a student at Vineland High School and would have graduated in the spring from 2021.

Our journalism needs your support. Please register today at NJ.com.

Matt Gray can be reached at [email protected].