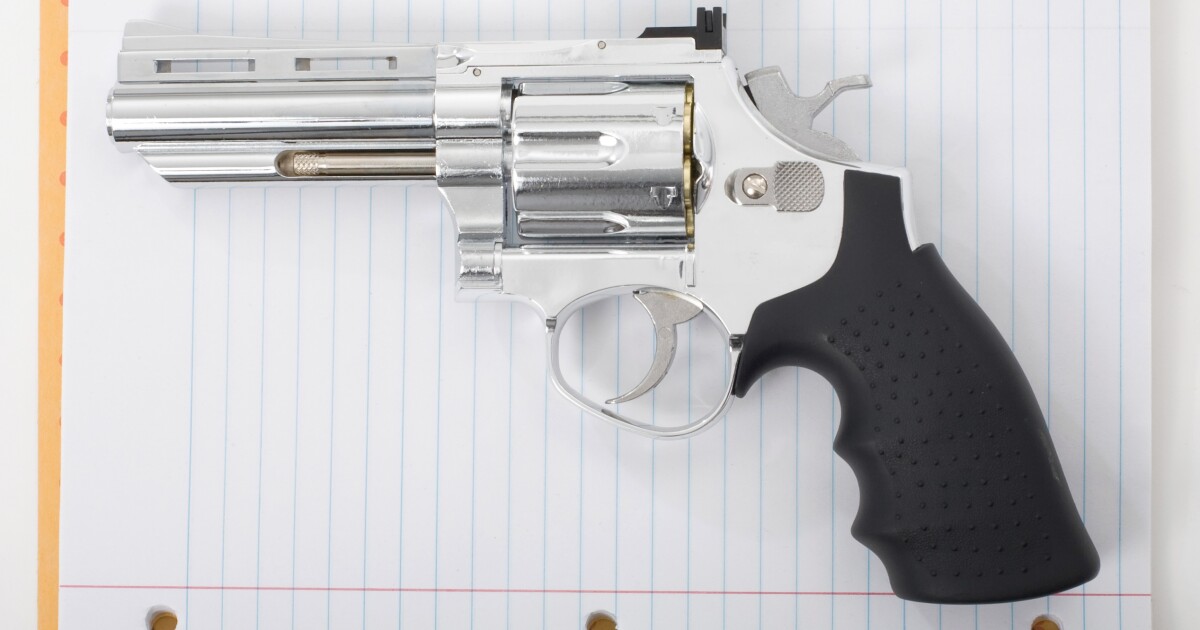 The Ohio House has passed a Republican-backed lawmaking bill requiring over 700 hours of peace officer training or 20 years of law enforcement experience for teachers and staff who wish be armed in schools. The bill passed by a majority partisan vote and is now heading to the Senate.

“We have to arm these teachers to give these kids a fighting chance,” Plummer said. “It’s not such a bad bill.”

Gayle Manning (R-North Royalton) was the only Republican to join Democrats such as Stephanie Howse (D-Cleveland) in voting no.

Howse asked if the comments of children in predominantly black districts were heard, and Godfather Thomas Hall (R-Middletown) responded that it mainly concerned rural districts.

“Our children, the black babies, are over-penalized,” Howse said. “We really have to think about what we’re doing. There’s a precedent when you arm people and they see black faces… you’re not talking about the kids I represent. And that’s problematic for me.”

Supporters said the bill allows districts to demand more training, but opponents noted that the Fraternal Order of Police is among those opposing the bill.