Ohio school boards are threatened by what their schools teach 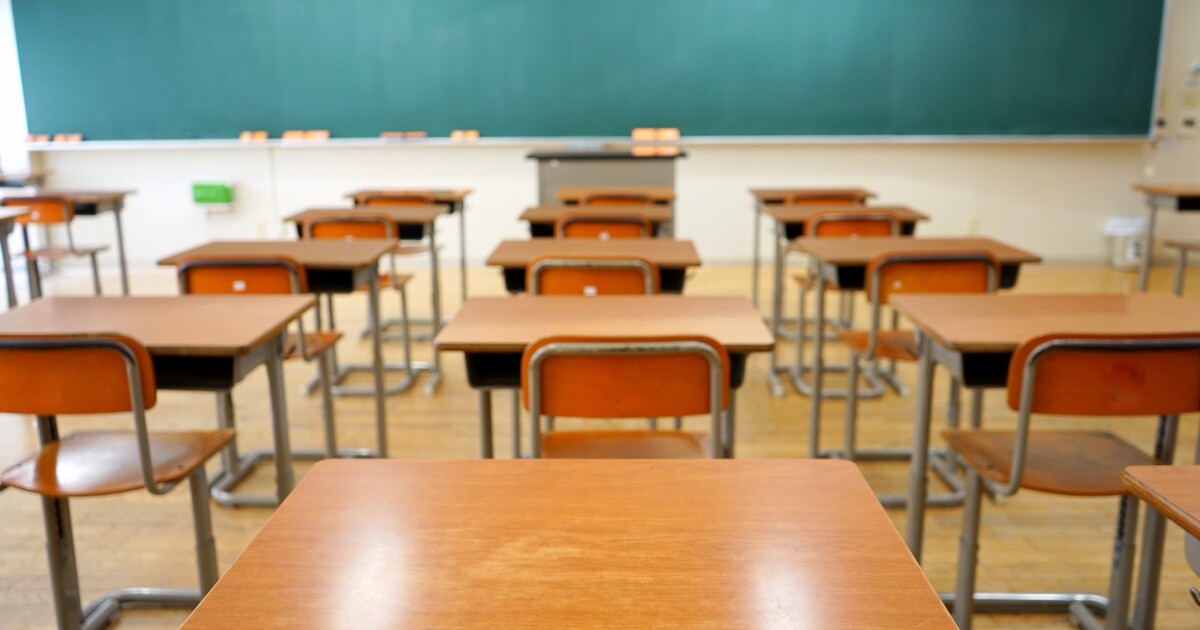 Members of Ohio public school boards report being threatened and harassed by parents and taxpayers about what is taught in their schools … or very often what people think is taught but is not .

Nikki Hudson, a member of the Worthington School Board, said protesters have recently come forward to oppose the district’s planned diversity and inclusion program.

“They refused to wear masks in accordance with our district-wide policy. They had several opportunities to wear masks. They also refused to leave the building. And then they displayed the Nazi symbolism, that is, the Nazi salute or the Hitler salute, ”says Hudson.

Hudson says various board members, including some in neighboring districts, have also been threatened. She recently received a letter accusing her of “poisoning the minds of our children.” The author suggested that Hudson be “tried for treason” and the letter began by saying “We are coming after you …”.

In the town of Hudson, parents recently protested a college course offered to high school students that contained sexually suggestive writing prompts. The town mayor eventually demanded the resignation of members of the Hudson Town’s Schools Education Council, but at this point none of them have indicated they will step down.

Critical Race Theory, a premise often taught in law schools that examines how race has affected social constructs, is not taught in K-12 schools. But Ohio Education Association president Scott DiMauro said there had been protests against it in school districts across the state due to a cultural war featured in a politically motivated nationwide program against public schools.

Some school board race candidates are campaigning on their positions for or against critical race theory, diversity programs, etc., bringing culture wars to the fore in local communities.