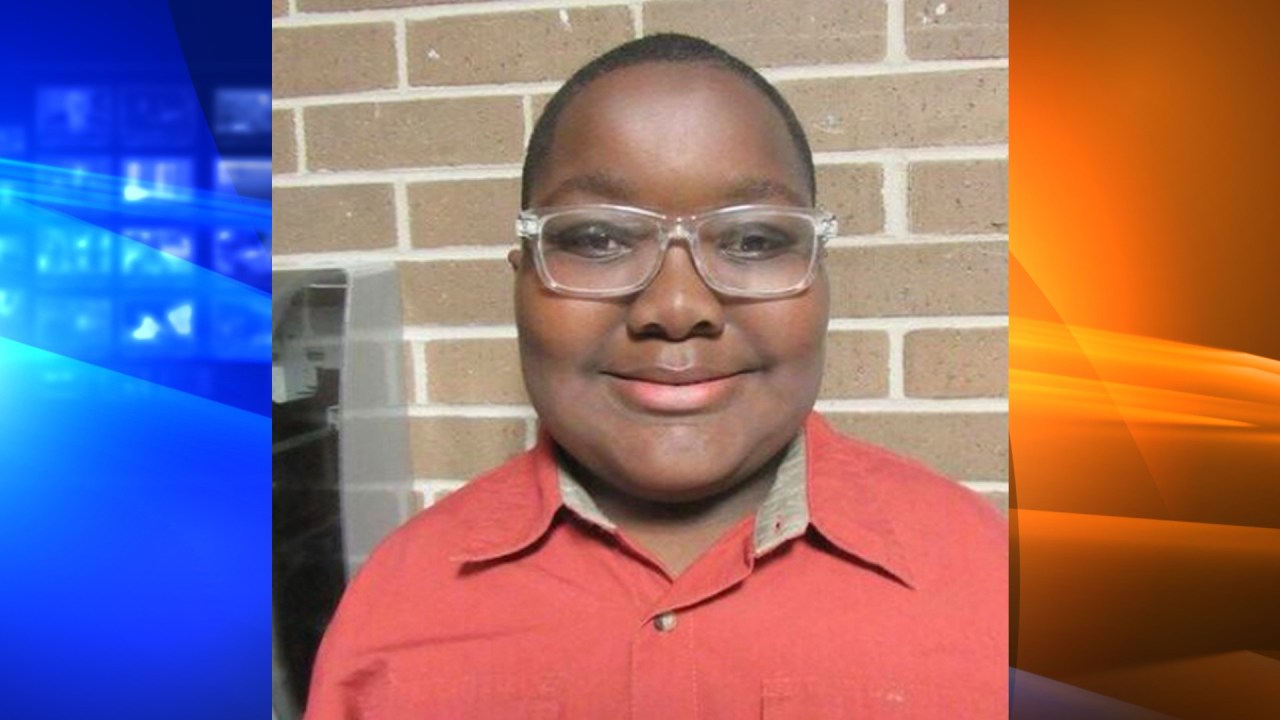 A sixth-grader from Oklahoma has been honored by law enforcement and school officials for his heroic actions not just once, but twice on the same day.

Earlier this month, Davyon Johnson used the Heimlich Maneuver on a classmate who was choking on a bottle cap at his school in Muskogee. Later that same day, he helped a woman escape from a burning house, the Muskogee Phoenix reported.

Last week Davyon was made an honorary member of the police and sheriff’s services at the Muskogee Board of Education meeting, the newspaper reported.

Director Latricia Dawkins called Davyon a â€œdouble heroâ€ and said the recognition couldn’t have come to a better person.

“She’s just a kind soul and appreciated by her peers and her staff,” she said.

Dawkins recalled the incident which earned Davyon the honor. She said a student was trying to fill her water bottle and loosen the cap with her mouth. The cap slipped down her throat, she said.

The suffocated student fell into a nearby classroom, where Davyon was located, she said.

â€œDavyon immediately sprinted and performed the Heimlich maneuver,â€ said Dawkins. “According to the testimony of witnesses, when he did, the bottle cap came out.”

Davyon showed how he got behind the choking student, wrapped his arms around the student and “burped him, sort of.”

â€œShe was a disabled woman and she was leaving her home,â€ Davyon said. â€œShe was on her porch. But I thought that as a good citizen, I would cross over and help him get into his truck and go.

Davyon said he learned how to do the Heimlich maneuver on YouTube and said it was a valuable procedure to learn.

â€œJust in case you’re in the situation I was in, you can figure out what to do,â€ he said.

Davyon’s mother, LaToya Johnson, said she wasn’t surprised he behaved the way he did. She said her brother, Wendell Johnson, is an emergency medical technician.