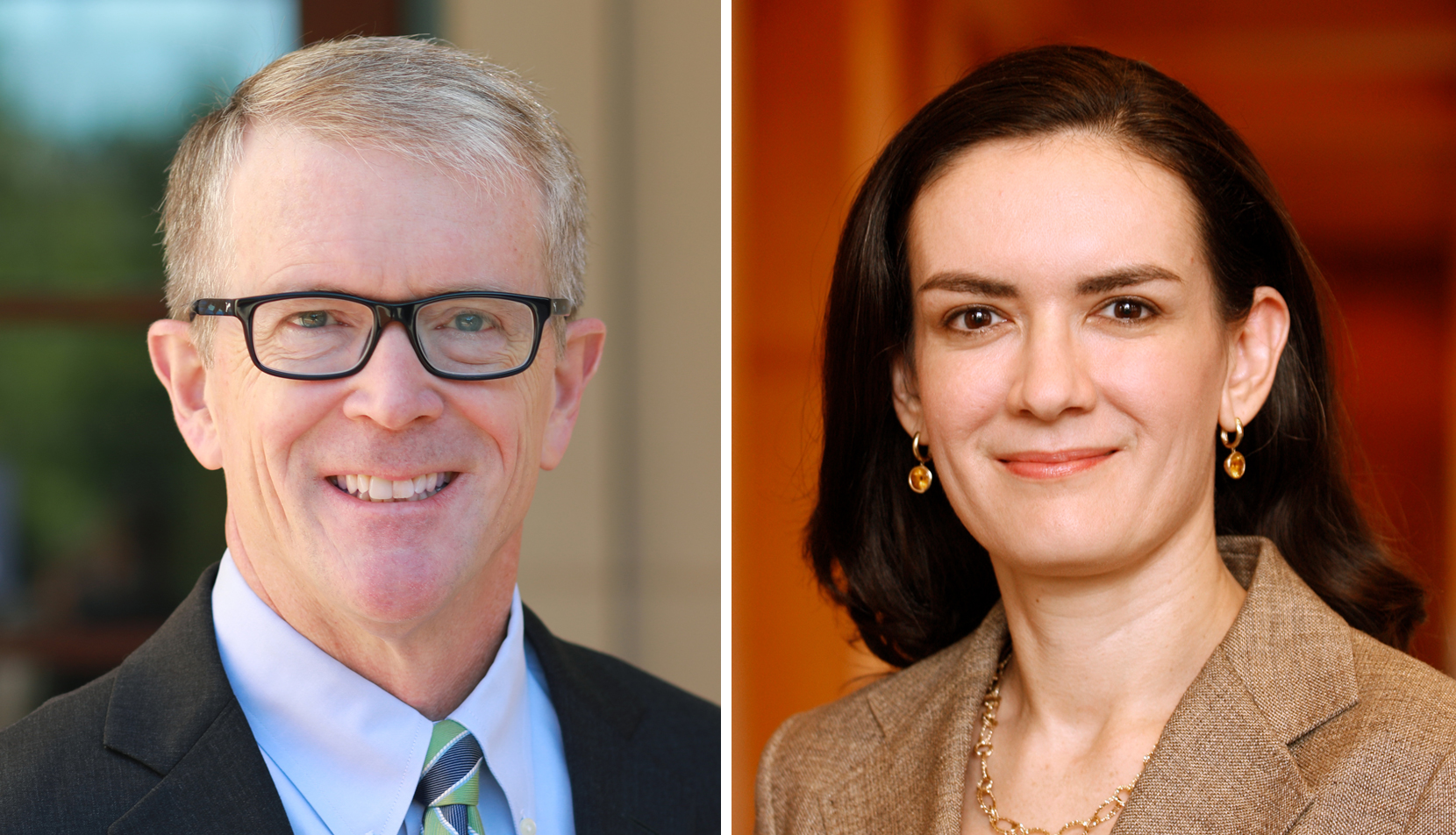 Professors John Duffy and Ruth Mason of the University of Virginia Law School joined the American Law Institute. The ALI announced its election on Friday.

The institute produces academic work intended to update or improve the law. The organization includes judges, lawyers and law professors from the United States and around the world who are “selected on the basis of their professional achievements and a demonstrated interest in improving the law,” according to the institute website.

Duffy, who joined law school in 2011, and Mason, who joined in 2013, were among 24 new members inducted nationally.

He is also the co-author of five editions of the widely used body of law â€œPatent Law and Policy: Cases and Materialsâ€ and â€œA Guide to Judicial and Political Review of Federal Agenciesâ€ from the American Bar Association.

Duffy is a lawyer with the law firm Hughes Hubbard and Reed and is a member of the public of the United States Administrative Conference. He was one of the legal teams that argued and unanimously won the United States Supreme Court decisions in the 2007 case. KSR International vs. Teleflex – a decisive decision establishing the standard of patentability of innovations – and in the case of 2017 TC Heartland v. Kraft Food Brands Group, which has limited what is called “forum shopping” in patent infringement cases.

Duffy received his undergraduate degree in physics from Harvard College and his law degree from the University of Chicago. Prior to entering academia, Duffy worked for Judge Stephen Williams at the United States Court of Appeals for the DC Circuit and for the United States Supreme Court. Judge Antonin Scalia, served as General Counsel in the Office of the Legal Counsel, Department of Justice, and practiced law in Washington, DC

Mason is Emeritus Professor of Law and Taxation Edwin S. Cohen and Professor of Law from the Class of 1941. His research focuses on taxation, in particular issues related to cross-border taxation, including citizenship-based taxation and taxation. within federations and common markets. His recent work focuses on multilateral efforts to reform corporate taxation. Mason has an ongoing interest in the dormant trade clause and tax discrimination, and his work in this area has been cited by the United States Supreme Court.

Mason was a visiting professor at Yale Law School and at the University of Paris 1 (PanthÃ©on Sorbonne). She was a Fulbright Fellow at the Vienna University of Economics and Business. As a professor in residence at the International Bureau of Fiscal Documentation in 2018, Mason delivered the 2018 Amsterdam Distinguished Lecture in Taxation. His conference focused on the application to US multinational companies of the European ban on state tax aid.

Mason co-edits Kluwer’s series on international taxation and is a member of the editorial board of the World Tax Journal. She was also a national reporter for the United States with the International Fiscal Association.

Mason received his undergraduate degree from Columbia University and his law degree from Harvard Law School. Prior to her college career, she practiced at Willkie Farr & Gallagher in New York.

Also, among the newly elected members of ALI is alumnus E. Farish Percy ’91, professor at the University of Mississippi School of Law.

Members were selected from confidential applications submitted by ALI members. ALI formed in 1923 “to promote the clarification and simplification of the law and its better adaptation to social needs, to ensure better administration of justice, and to encourage and continue scholarly and scientific legal work”.