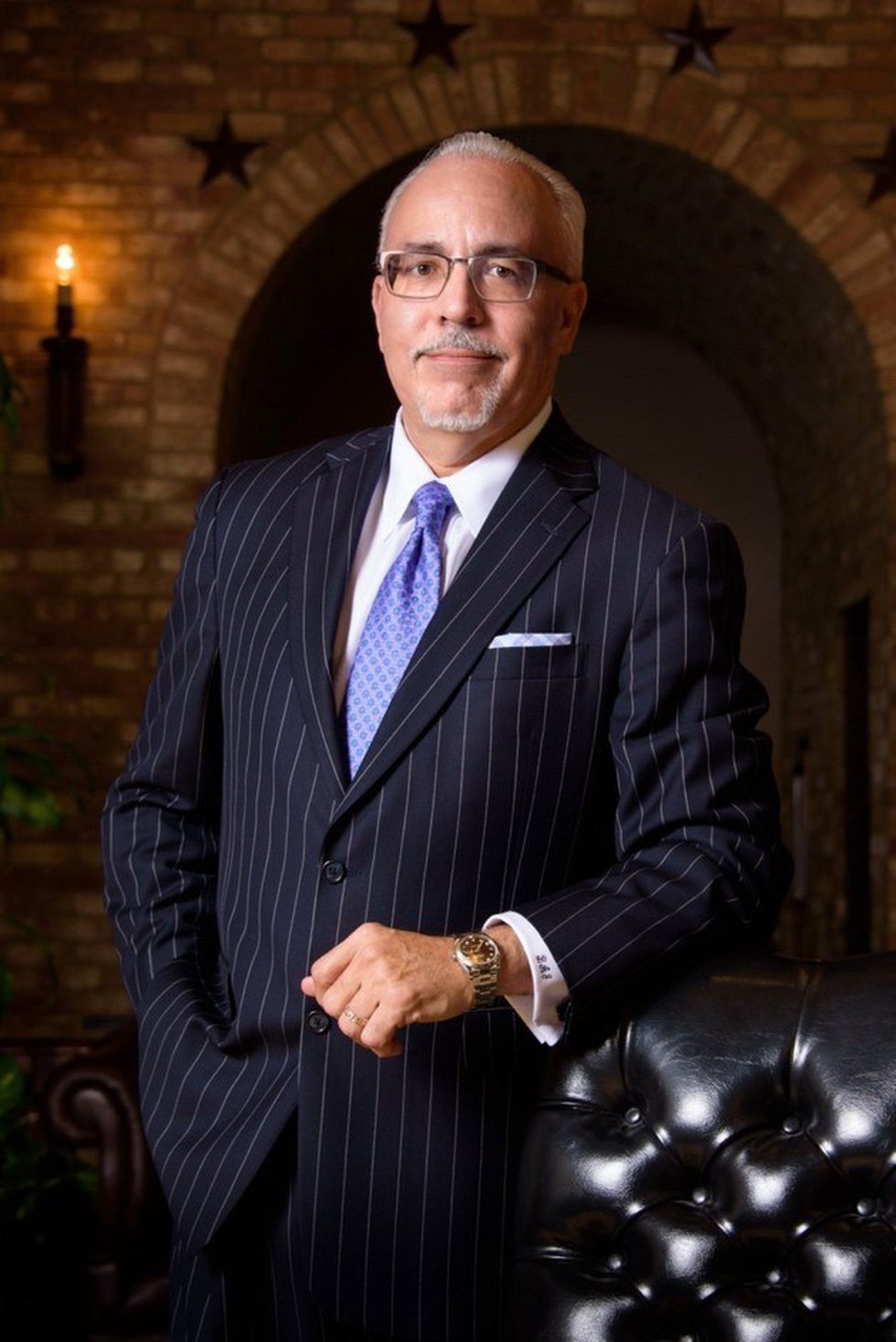 HOUSTON, 20 October 2021 / PRNewswire / – Houston Attorney General Benny Agosto, Jr.’s recent donation to establish a center of diversity in his alma mater, South Texas College of Law Houston, has combined two of his life passions: giving back to the community and encouraging more diversity in the legal field.

In grateful recognition of the $ 3 million Gift from Nikki and Benny Agosto, Jr. – one of the largest donations to a law school for this purpose – the new center will be called The Benny Agosto, Jr. Diversity Center in South Texas College of Law Houston.

“To serve the most diverse city in the country, South Texas College of Law Houston – as a mission-oriented law school – must be the most intentional and diverse law school in the country, ”said the president and Dean Michael F. Barry. “I am grateful to Benny and Nikki Agosto for helping us accomplish our mission. “

The funding will create a new location to house the Benny Agosto, Jr. diversity center and allow the hiring of a program director. Agosto’s donation will also support diversity scholarships and allow STCL Houston to develop relevant diversity programs for the legal profession. In addition, STCL Houston will be able to expand the Hispanic Journal of Law and Policy, a peer-reviewed journal created at law school by Agosto in 2016.

“The Agostos understand the importance of diversity to the legal profession,” Barry said. “They care deeply about helping more diverse students enter the field of law and succeed in their professional lives. The Benny Agosto, Jr. Diversity Center will feature South Texas at the forefront of the conversation about diversity, equity and inclusion in the legal profession – and will allow us to invest in the students who will provide legal services to our diverse community. “

Agosto has devoted much of his career to helping change the face of law to become more diverse. “The legal field is sorely lacking in minorities, and I have been proactive in my career to try to change that – starting with the law firm where I work,” said Agosto. “If we don’t do anything different, 30 years from now the legal profession will look like it is today. Personally, I work to change things, and I believe South Texas College of Law Houston is playing a key role in this transformation. It is one of the most diverse law schools in the country, and I appreciate the school’s mission and its emphasis on ensuring that all students have access to exceptional legal education. “

Professor STCL Houston Shelby moore, vice-president of diversity, equity and inclusion, agrees that creating a center is important. “It is important to illustrate our values ​​inside this building,” she said. “But real success requires that we take as many people as possible on this journey. We are the guardians of justice, so we must be the standard bearers of diversity, equity and inclusion. This gift generous will continue to move our mission forward in this direction. “

Agosto, graduated in 1995 from STCL Houston, is managing partner of Abraham Watkins Nichols Agosto Aziz and Stoger in Houston, the oldest plaintiffs’ personal injury law firm in Texas. He was admitted to practice before the Supreme Court of the United States and the Supreme Court of Texas and is certified by the Board in Personal Injury Lawsuits.

Agosto was born in New York City and raised in Porto Rico. From an early age, his parents taught him that through hard work and determination anything was possible – a principle he applied throughout his life, in school, on the soccer field and in the courtroom.

“Both of my parents have a sixth grade education,” Agosto said. “Every day they would tell my four siblings and me to make sure you have an education. My father often said that no one could ever take it from you. My parents knew the hardships of being a migrant family. without formal education. “

Agosto previously established the Marina and Bernardino Agosto, Sr. Scholarship at STCL Houston in honor of his mother and late father.

He is a member of the Mexican American Bar Association of Texas and the former president of the Houston Bar Association. He founded the MABATx Scholarship Foundation and recently co-founded the HNBA Legal Education Fund, both of which benefit Hispanic law students. He was previously chairman of the editorial board of the Texas Bar Journal and editor of the HNBA Journal of Law and Policy, which he co-founded. He received the State Bar of Texas 2006 and 2015 Certificate of the President of Deserved and is a three-time recipient of the HBA President’s Award. In 2013, he was honored by the State Bar of Texas – Hispanic Issues Section with the Pete Torres Jr. Community Service Award.

Agosto was also honored by the Texas Minority Council Program as Outdoors Council Pioneer of the Year and was appointed by the ABA President to serve as a member of the Commission on Racial and Ethnic Diversity in the profession.

He consulted the White House about the president that of Barack Obama Speech on the State of the Union 2012 and on the Latin American agenda for the future. In May 2013, he was selected to participate in the inaugural White House Hispanic CEO Summit. In addition to being featured on local and national television, Agosto has published extensively in journals and periodicals with national publications. With his daughter, Agosto is the author of the children’s book Victoria goes to the court.

Agosto was twice named one of the 101 most influential leaders in the Latin American community by Latino Leaders magazine, in 2011 and 2012. The november 2018 number named him to the list of the best Latino lawyers for the second year in a row. Also october 2011 issue of Hispanic Business magazine named him as one of the 100 Influential People.

On South Texas College of Law Houston
Founded in 1923, South Texas College of Law Houston offers a diverse body of students the opportunity to gain exceptional legal education, preparing graduates to serve their community and the profession with distinction and to be a positive force for change. The Law School trains some of the best litigators, attorneys, negotiators and transactional lawyers in the country, but also gives every student something just as valuable: the unwavering notion that a legal education is a tool to make the world a better place. For more information, please visit www.stcl.edu.