Repeal Idle and Disorderly Crimes from the Law Books 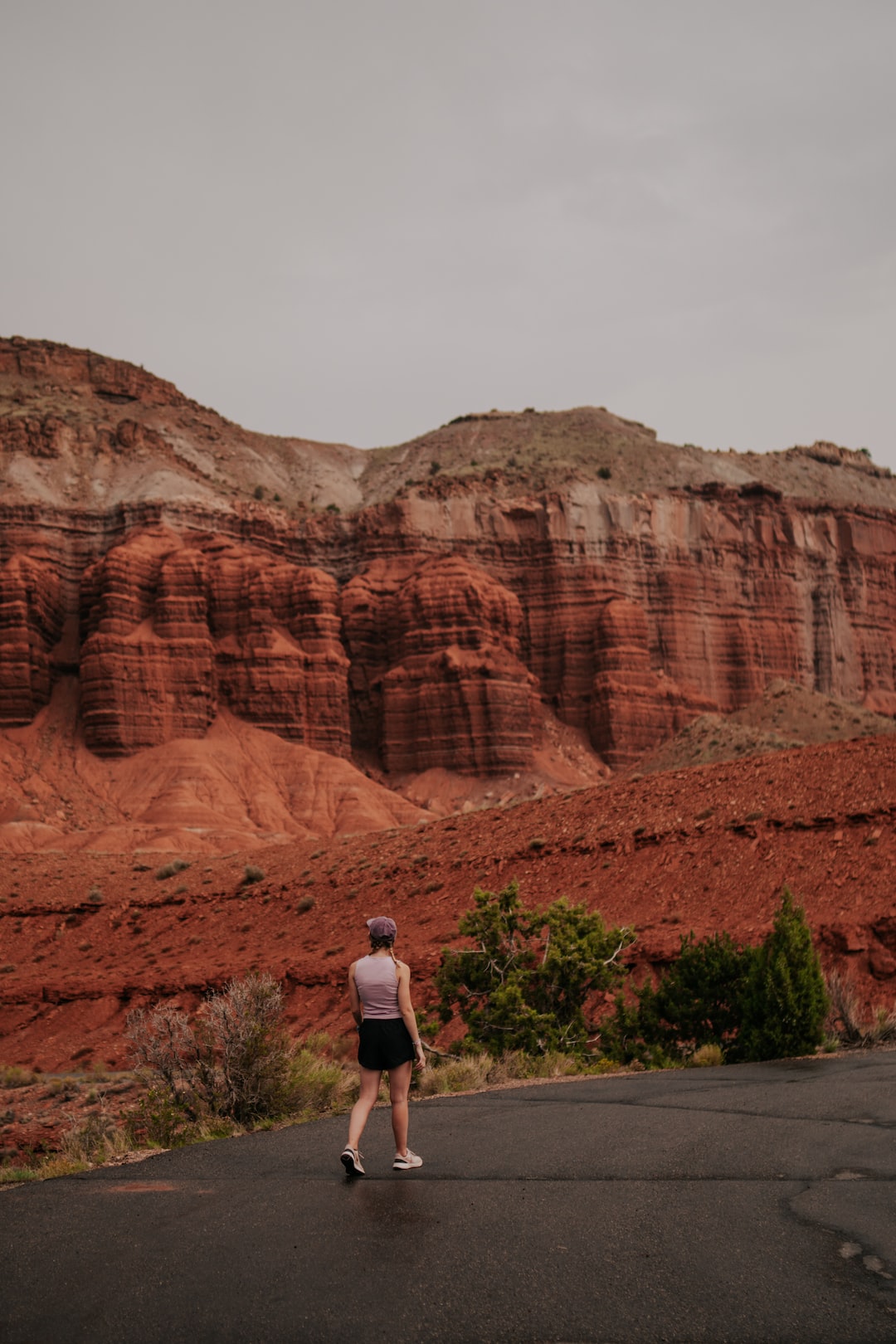 I listened to Radio One in Kampala on July 16 when members of the Ugandan Law Reform Commission held a topical discussion titled â€œCriminal Code Law Reviewâ€.

They presented recommendations from the Commission on offenses such as rape, murder and idleness and disorder. They asked for the opinion of the listeners on the subject under discussion.

In this article, I submit to the crime of idleness and disorder and I accept that it be repealed. The crime of being idle and disorderly is created by Sections 167 and 168 of the Penal Code Act, Cap 120 of the Laws of Uganda. This crime has its origins in the British laws of the 14th century.

Uganda received these laws when it came under British control and subsequently in 1950 when Uganda’s first Criminal Code law was enacted. This means that the crime was in part intended to serve Ugandan society 70 years ago. Other countries like Kenya and Tanzania have amended or repealed this law.

The groups of individuals most targeted by this crime are sex workers, street dwellers, street children, drug addicts, beggars and hawkers, among others, who can be described as vagrants. Even among these, the most vulnerable are targeted.

Newspapers report huge police raids on idlers, but little is reported on the status of their charges.

Even during the arrests, it was reported that the police had committed procedural errors, as many victims were beaten, money was extorted from them, and they were ordered to undress on their way to the police station. Arrests are made without due regard to the laws governing lawful arrests. For example, during arrests, the police beat the people they arrest, undress them and often march them in front of the media.

Some of those arrested never make it to the police or are released without charge after police extort money from them.

This law is also sometimes used as a political tool. As the period of presidential and parliamentary elections approaches, few cases of this crime have been identified.

Obviously, the crime of being idle and disorderly does not meet the objective of criminal law and, therefore, it should be repealed.