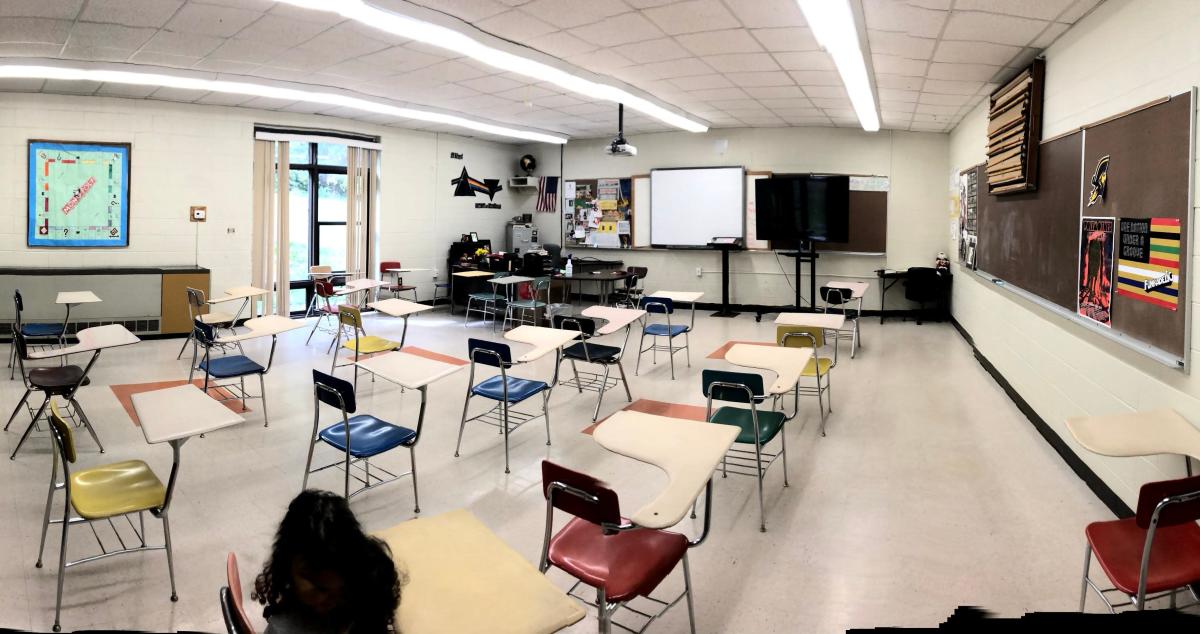 Teachers in both public and private schools in Ohio are expected to publish their curricula online if a Republican bill due on Monday becomes law.

“I think we can all agree that greater transparency is a good thing,” said Representative Brett Hillyer, R-Uhrichsville.

His bill would require all schools to “ostensibly” post curriculum on their websites as well as any required course material like books, articles or videos.

“It covers the whole game,” Hillyer said. “The point is, parents can say, ‘This seems like the program I want, or it doesn’t seem like my children’s program.'”

Ohio Education Association president Scott DiMauro said in a statement his organization did not yet have an opinion. He’s waiting to see the details.

Hillyer modeled his bill on a piece of north carolina legislation, and the educators there said Spectrum 1 News the proposed law made them feel like a “big brother” and would ultimately create a lot of extra work for teachers and administrative staff.

“Parents have every right to know what is being taught to their children,” said Will Schwartz, deputy legislative director of the Ohio School Boards Association. “This is why all schools in Ohio are already required to provide parents with access to textbooks and other educational materials upon request.”

He believed that existing laws strike a “perfect balance” between providing teachers with access to and keeping teachers’ attention to their students “rather than redundant redundancy and regulations.”

Ohio has about 108,000 public school teachers in 3,000 buildings, according to data from the Ohio Department of Education and the Fordham Institute.

But Hillyer didn’t think his idea would create a ton of extra work for them. Ohio law already requires schools to provide course materials on request. Instead of responding to a bunch of individualized queries, Hillyer said schools will be able to direct parents to their websites.

And he thought it might tone down some of the rhetoric at school board meetings about “divisive concepts” like slavery and racism.

His Republican colleagues in the House have tabled two bills that would limit how teachers might talk about these issues in the classroom. Bills 322 and 327 generated hours of heated debate at the Statehouse.

Supporters say they will ensure history is taught properly while opponents call them an attempt to whitewash America’s past and silence various voices.

Hillyer said his bill essentially gets around this problem by disseminating whatever information parents want.

“I don’t have to go into the minutiae of what is taught,” Hillyer said. “I can just say ‘Hey, let’s make this available to the parents.'”

This story will be updated.

Anna Staver is a reporter for the USA TODAY Network Ohio Bureau. It serves the Columbus Dispatch, Cincinnati Enquirer, Akron Beacon Journal, and 18 other affiliated news organizations across Ohio.