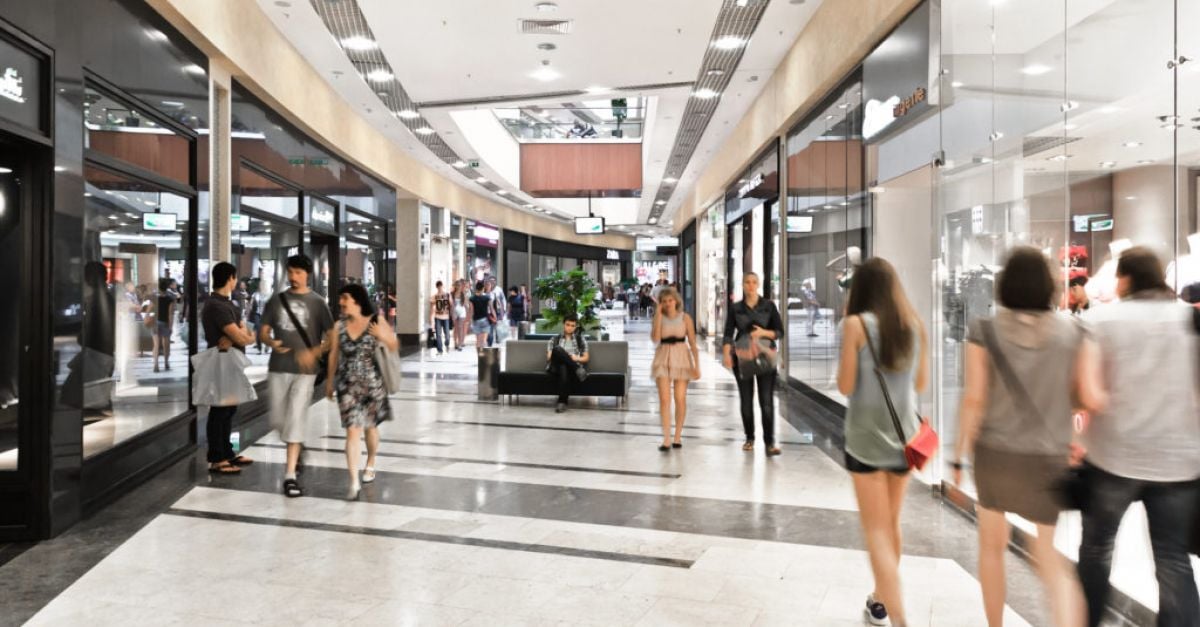 Russian malls are facing a drop in rental income of around 30%-50% this year as international brands shut down business, leaving many bankruptcies, report says Forbes Russia found.

Marks & Spencer, H&M, Nike, Mango, ASOS and Farfetch are among the international brands that have ceased operations in Russia due to the conflict in Ukraine, CBRE analysts estimating that the share of closed stores amounts to 15% by brand and 20% by area, Forbes noted.

Commercial property firm Knight Frank estimates the figure to be between 20% and 25% of total mall space, while in some malls up to 60% of trading has been suspended.

Compounding the problem is that traffic to malls still hadn’t reached pre-pandemic levels, with a CBRE spokesperson saying traffic is “slightly higher” than in 2021, but that it is still 15% to 20% behind 2019.

Traffic is estimated to fall again due to store closures – by 10% to 15% in the short term, according to IPG.Estate, and up to 25% by the end of the year.

“Landlord incomes will definitely decline by 30% to 50%, depending on the tenant mix,” said Olga Antonova of Cushman & Wakefield. Forbes.

Rising interest rates on bank loans are likely to push mall owners to the brink of bankruptcy, Forbes said.

Read more: There will be ‘no domestic food shortage’, says Russian Deputy PM

The Russian Shopping Centers Council (RSTC), which represents the industry, has written to authorities asking for a “credit vacancy” given the current situation.

According to the RSTC, rental income from all shopping centers in Russia is valued at €6.9 billion per year, with Russian shopping centers recording 4.0 billion customer visits per year. [Image: ©semion/123RF.COM]