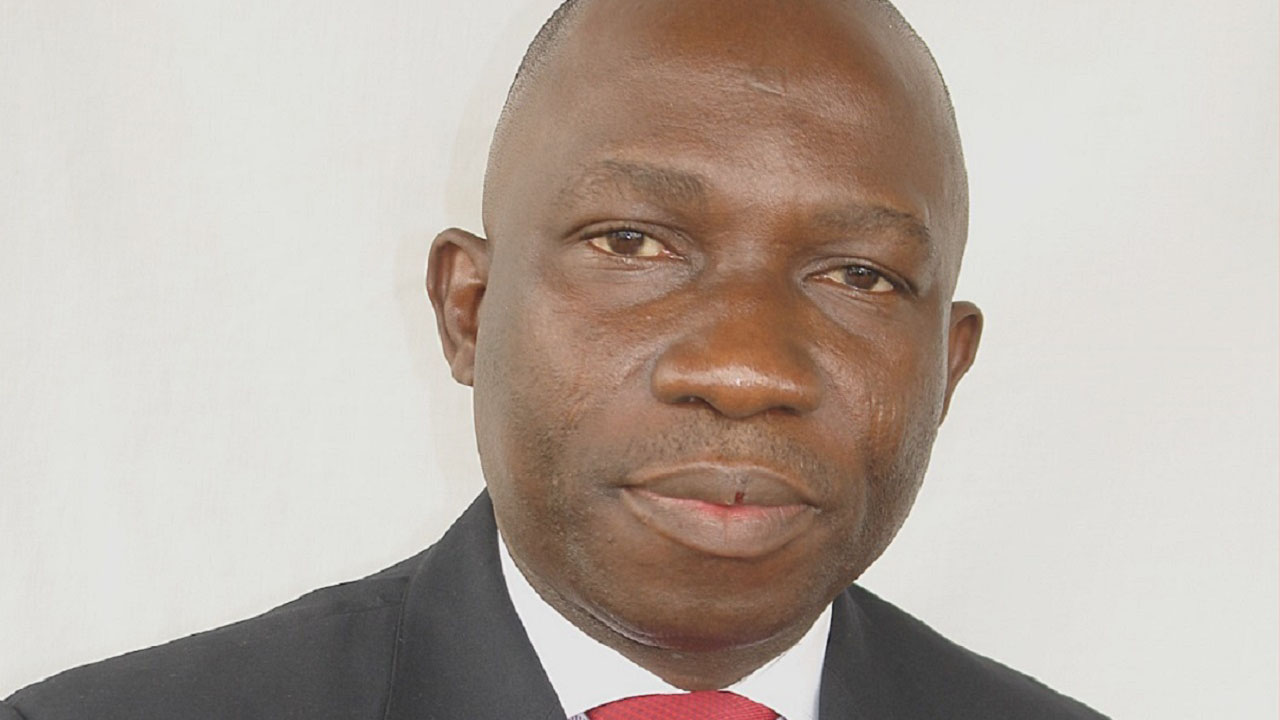 The Nigerian Copyright Commission (NCC) has hinted that it is working on a new regulatory framework for book printers and booksellers to ensure they operate within the law.

Speaking on behalf of the Director-General of the Commission, Dr John O. Asein, the NCC Office Director in Lagos, Mr Matthew Ojo, revealed this recently when he led an anti-piracy operation in Lagos.

Three suspected copyright pirates involved in the illicit printing of textbooks have been arrested in the process. The suspects, Miss Elizabeth Alomilewe, Mr. Angus Umeh and Mr. Nchekwube Obi, were arrested on the spot for violating the provisions of copyright law.

Ojo warned operators of the printing industry to stay clear of hacking, adding that the Commission would step up its vigilance and routine inspection of printing plants to verify their criminal activity.

He said the investigation was ongoing and the suspects would soon be brought to justice. He drew the attention of printers to their obligation under copyright law to keep records of works and to ensure due diligence in obtaining rights.

The director reassured authors and publishers that the Commission remains committed to providing safe corridors for their businesses to protect legitimate businesses and investments in the creative sector.

According to him, the Commission would do everything to control the influx of pirated material into the book market without giving in to its national anti-piracy campaign to disrupt criminal activities in the book chain.

Asein gave the warning while speaking on the Brekete Family Reality Talk Magazine program during a copyright advocacy visit to Human Rights Radio 101.1 FM and TV station, in Abuja recently.

Reading the riot act, the Director General said the Commission is stepping up its anti-piracy campaign against all forms of copyright piracy, especially in the book industry, as schools resume for the news. academic session.

According to him, it is the responsibility of school owners, principals, principals and school administrators to ensure that they attend representatives of accredited publishers and booksellers to avoid falling into the hands of unscrupulous elements intending to funnel pirated books through the book system.

The Director-General also urged the public to support the Commission’s efforts in reporting any suspicious activity by printers, booksellers and warehouses, especially in residential areas. He advised them to avoid street vendors.

While enlightening the public on the mandates of the Commission, he underlined the importance of intellectual property (IP), in particular copyright, for the socio-economic development of the country and expressed concern about the makes piracy a major challenge for the creative industry. He lamented that billions of naira are lost every year due to the nefarious activities of pirates and those he described as enemies of the growth of intellectual property.

The Director General proposed greater collaboration between agencies responsible for intellectual property issues, to provide a one-stop-shop for better service delivery and rapid response to the needs of creative and innovative Nigerians. He also commended the Nigerian Customs Service (NCS), Nigerian Police Force (NPF) and other law enforcement and security agencies for supporting the Commission in the national campaign to combat against piracy.