Spain: bankruptcy reform bill is not to everyone’s taste 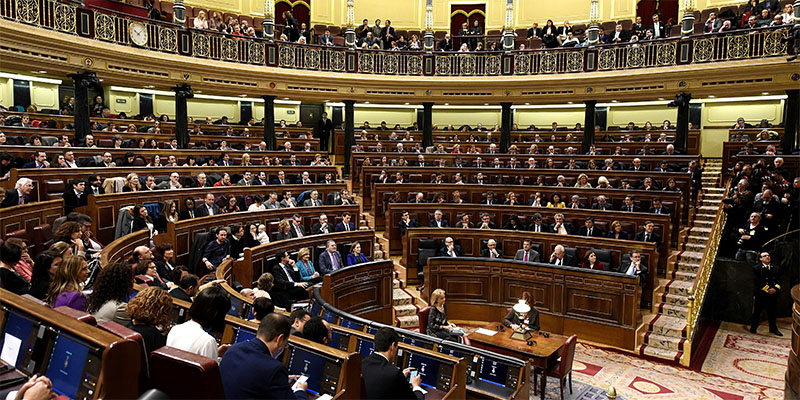 JC González Vázquez * | On August 3, the Council of Ministers finally approved the long-awaited bill for the adaptation of our insolvency legislation to the European directive 2019/1023 concerning preventive restructuring frameworks, debt forgiveness and forfeitures. . In addition, measures to increase the efficiency of restructuring, insolvency and debt forgiveness procedures.

High hopes had been placed in it because it was believed that it would save businesses which, although going through difficult times, were viable. However, those hopes were dashed as soon as its contents became known. The bill attracted strong criticism from all parties concerned and the high number and length of the allegations presented prove that the bill was unanimously rejected. And, unfortunately, we have to agree with most of the critics. Obviously, all is not negative since the European directive imposes certain changes which will improve our current regulatory system.

Since this is an excerpt from an article published in revistaconsejeros.com we cannot go into too much detail, so we will highlight three general aspects that permeate the whole reform. In our view, these point to the mistaken state of mind in which the transposition of the aforementioned directive was approached.

First, the unhealthy and fuzzy overprotection of everything to do with “work” or “what is public” (in particular, but not only, work credits and public credits). Since the pruning of the privileges concerning these credits carried out in the insolvency law of 2003, these privileges and protections have been reinforced during the successive reforms despite the numerous criticisms on the part of the national and international authorities.

The same mistake is made in this bill. For example, restructuring plans are prevented from affecting labor or public funds. However, what shocks us the most is the fact that, in the case of public credits, there is no exemption from financial liability. And people who have been the subject of firm administrative sanctions in the last 10 years or who have been the subject of a liability deduction for offenses classified as fraudulent cannot avail themselves of such an exemption.

Second, the mistaken belief that in order to speed up insolvency proceedings and make them cheaper, it is necessary to reduce or eliminate the involvement of private insolvency professionals. As if they were responsible for these procedures which took too long or were not very effective in collecting debts for creditors.

In the latest reforms of the insolvency law, and in particular those since 2014-2015, there has been a clear bias against insolvency administrators which in this bill has been extended to other professionals participating in insolvency proceedings. Indeed, their presence is not obligatory in the special procedures concerning microenterprises. This bias is also manifested in the fact that their fees will be halved when the different phases of the procedure extend over a certain number of months – as if they were responsible for the excessive length of this procedure – and in the setting implementation of a single public platform for all electronic auctions. Quite the opposite of what the government did during the pandemic when it encouraged out-of-court settlements which have proven to be quite successful over the past year and a half.

Third, the lack of clear definition of some key issues can be a source of conflict. For example, it is not clear what is meant by when interim financing is “necessary and appropriate” or by a restructuring expert who must be someone with experience in this area. This is in direct contradiction with what the European directive says, since this expert can be appointed by debtors and creditors without having to be checked by an administrative or judicial authority.

To make matters worse, in the case of special procedures concerning microenterprises, there is no possibility of appeal against decisions and judgments. An infringement of the right to legal protection which could make the bill unconstitutional.

In short, this bill has been drafted from a perspective distorted by unfounded ideological prejudices and without taking into account the reality of our courts and Spanish insolvency practice. Therefore, we are very pessimistic about the possibility of it being amended when it passes through Parliament.