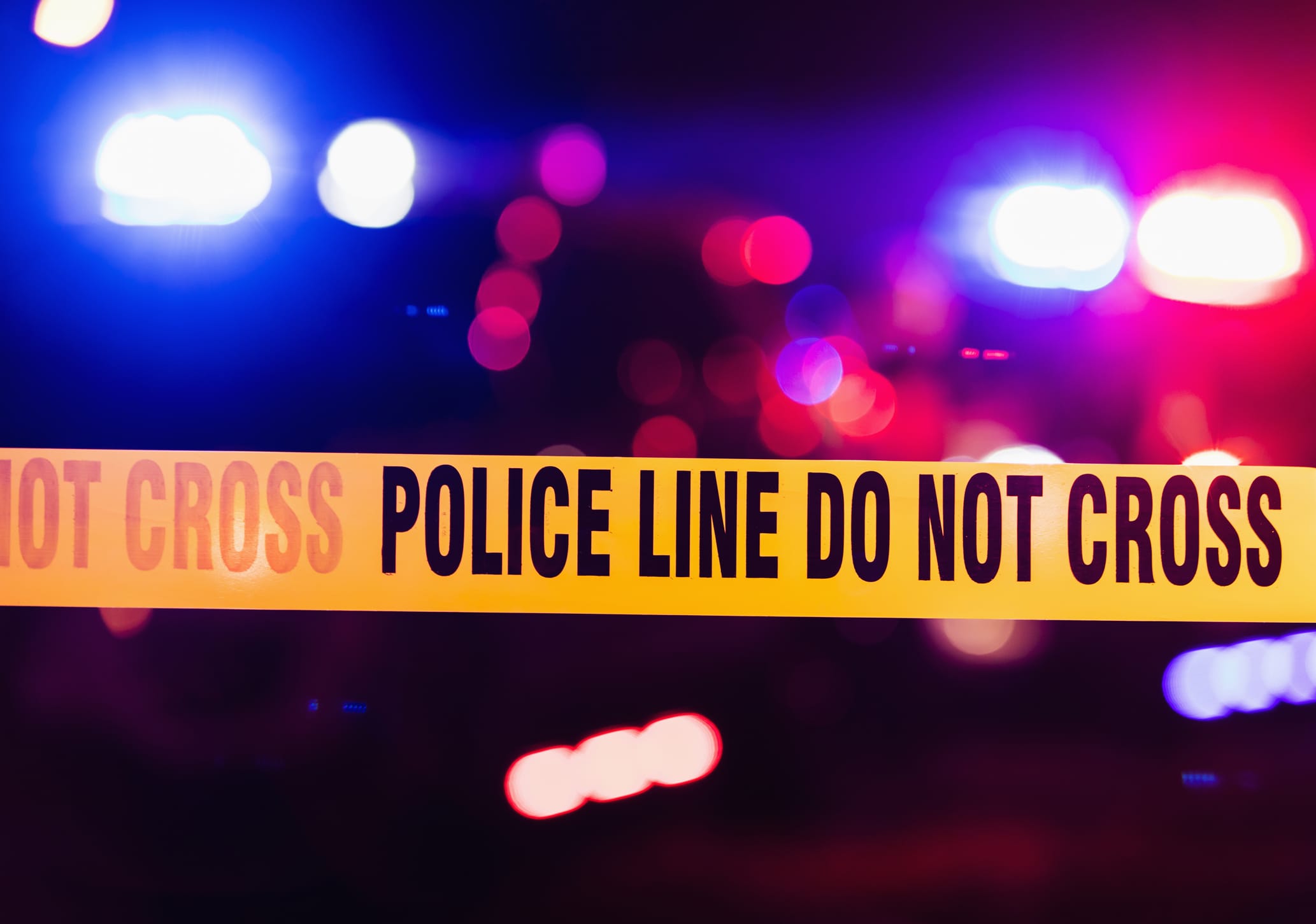 Dallas resident Daniel Jenkins has been convicted of committing violent crimes using the Grindr dating app. Jenkins was sentenced to 280 months in federal prison. He is one of four defendants convicted of participating in a conspiracy to target users through Grindr.

Jenkins admitted to conspiring and targeting nine men in the Dallas area. His crimes included kidnapping, carjacking and hate crimes because he believed his victims were gay. The conspirators held the men at gunpoint and made them go to nearby ATMs to withdraw money from their accounts.

In December 2017, a conspirator created user profiles on Grindr to lure men into a place to steal them. Jenkins admitted to luring several victims into an apartment complex, pointing a gun at them, stealing them and assaulting them. At least one victim sustained bodily injuries. Jenkins pleaded guilty to one count of conspiracy to commit hate crimes, kidnapping and carjacking, one count of hate crime and one count of using a firearm during a violent crime. By pleading guilty, Jenkins admitted to joining the plot.

Grindr was a security issue

Grindr was founded in 2009 and has been criticized for its security and privacy over the years. The Dallas case is just the latest in several instances where Grindr has been used to target gay men around the world. Stephen Port, known as “The Grindr Killer,” drugged, raped, and killed four men via the app and was ultimately sentenced to life in prison in 2016. Grindr recommends its users meet in a space safe audience like LGBTQ + friendly cafe and be careful when going out.