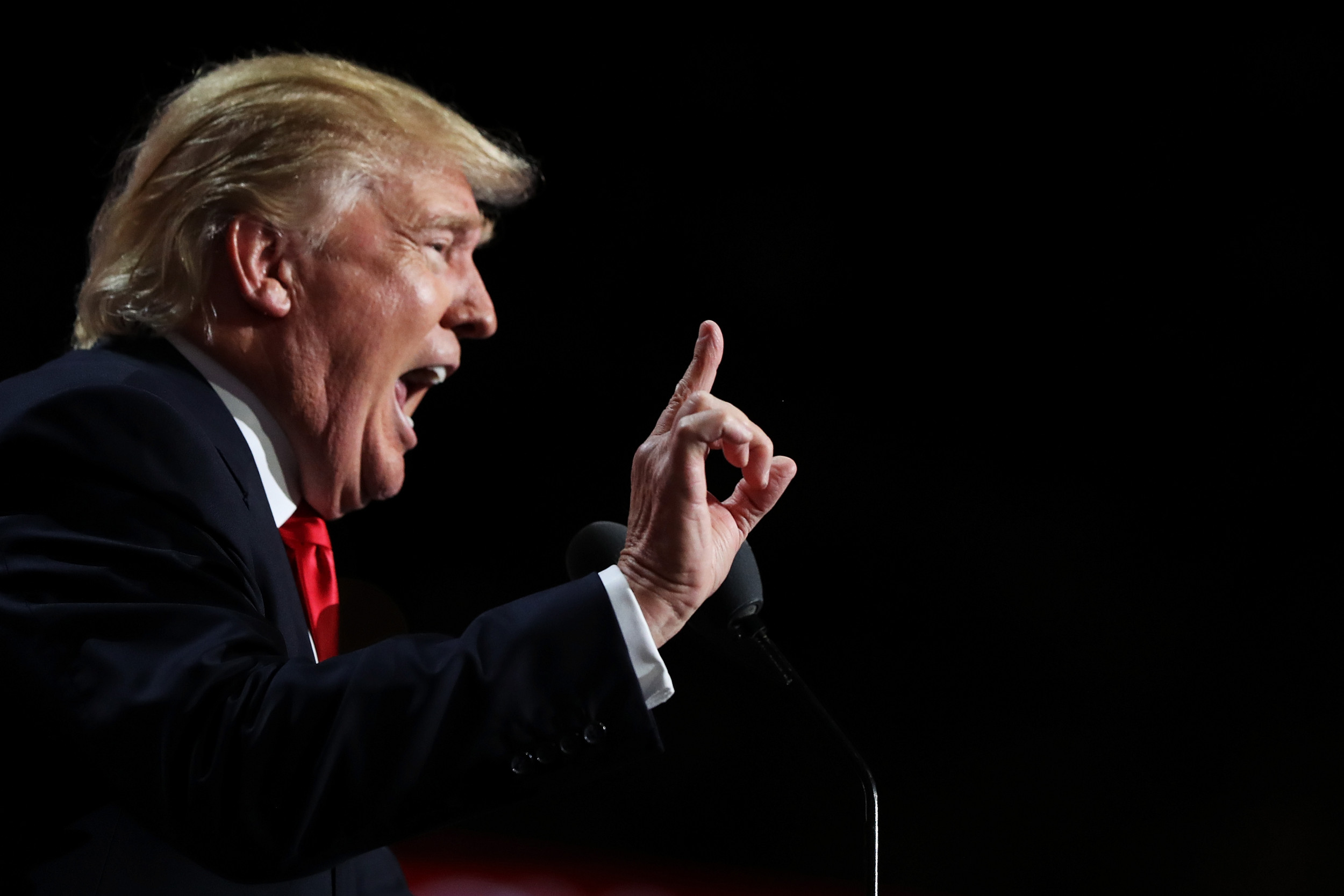 The company buying Donald Trump’s media network, Truth Social, warned investors on Monday that there could be a risk of bankruptcy given the former president’s history of failed ventures.

A regulatory filing from Digital World Acquisition Corp. highlighted several examples of bankruptcy associated with Trump while noting that there is “no guarantee” that Truth Social will succeed.

Digital World announced a merger with Trump Media and Technology Group (TMTG), owner of Truth Social, in October. The social media network was launched in February after the former president was banned from mainstream social media platforms following the January 6, 2021 riot at the United States Capitol.

“A number of companies that had licensing agreements with President Trump have failed. There can be no assurance that TMTG will not also fail,” the filing said. “While all of the above are owned by companies different from TMTG, there can be no assurance that the performance of TMTG will exceed the performance of these entities.”

Trump will retain significant influence over TMTG, controlling about 47-58% of the company and serving as chairman, according to the filing. The agreement also states that Trump pledged to post on Truth Social six hours before posting similar posts on other platforms, to maximize exposure on the site. After that, Trump can post on any other social media platform he has access to.

In the first few months after its launch, Truth Social was widely considered a disaster by users who reported that the site was overrun with bots and technical errors, while hundreds of thousands of people were put on lists. waiting. Trump and his family didn’t even seem enthusiastic about the app when it first started. The former president remained largely silent on the platform until April, while some of his children maintained a larger presence on Twitter.

Truth Social has been criticized for having an interface that looks a lot like Twitter, from which Trump was suspended. However, Tesla CEO Elon Musk, who won an offer to buy Twitter for $44 billion, said he would reinstate Trump’s account if the deal went through.

In response to its rocky start, Truth Social announced last month that it would attempt to undergo “major capacity upgrades” to improve the app’s “performance and reliability”.